Microsoft is preparing to launch its next-generation tablets at an event in New York City on September 23rd. The software maker has emailed press invites to the media today, asking them to save the date for a Surface event. After a number of recent leaks, it appears the company is ready to announce and unveil its Surface 2 and Surface Pro 2 tablets.

Both will act as refreshed versions of the existing Surface RT and Surface Pro models. Sources familiar with Microsoft’s Surface plans have confirmed that the company will not be launching a rumored Surface mini on September 23rd.

We’re told that the Surface 2 and Surface Pro 2 will include a two-stage kickstand, but the main design of both tablets will remain very similar to the existing models. Microsoft will also upgrade its Surface Pro 2 to Intel’s new Haswell processor, and the company is planning to ship units with 8GB of RAM on board.

The Haswell upgrade will improve the battery life on the Surface Pro 2, but not significantly. We’re told Haswell will add just over two hours of usage to the Surface Pro 2. On the Surface 2 side, Microsoft is preparing to stick with Windows RT 8.1, although it will drop the “RT” name from the actual device.

The Surface 2 is expected to include a 1080p display, with Nvidia’s Tegra 4 processor. Battery life on the Surface 2 is said to be around 8 hours, with a new Power Cover accessory planned for both the Surface 2 and Surface Pro 2 that will boost the battery life through a built-in battery in the keyboard cover.

Both devices will likely be shown at the September 23rd event, along with a new Docking Station accessory and the new Power Cover.

So what’s new in Android L? 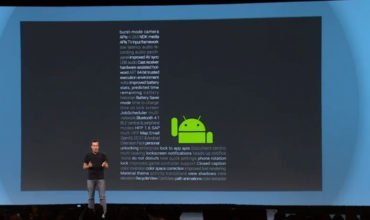 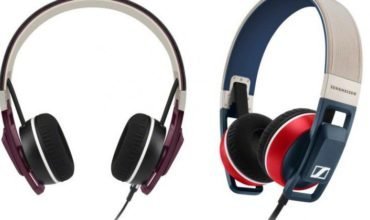