Microsoft in July said it took a $900 million write-down for unsold inventory of the Surface RT model, more than the $853 million it sold in Surface devices through June.

The new editions come with significant updates including improvements to processing power and battery life and to display and camera resolution and to the kickstand, Microsoft said.

The updates include faster processors and higher-resolution screens and cameras. Both the ARM-based Windows RT version and Intel-powered Windows 8 edition are being upgraded.

The Surface 2 (which loses the ‘RT’ moniker) is available in 32 gigabyte and 64 GB configurations, starting at $449. Surface 2, which will ship with Windows RT 8.1, is slightly thinner and lighter than its predecessor.

Surface Pro 2, which is more like a traditional Windows computer, is available in 64 GB and 128 GB configurations with a starting price of $899. The models will be available in 22 initial markets, on Oct. 22.

Both of the new tablets now feature displays capable of showing video in full 1080p high-definition resolution – a feature that was previously limited to the “pro” models.

The upgrade also sees the RT version gain a 3.5 megapixel front camera and a 5MP rear one – making them both capable of capturing 1080p video. The pro mode, however, retains the 720p-resolution camera found in its predecessor.

The Intel-based version does get Intel’s fourth-generation Core i5 processor, which Microsoft said should help it attain 60% better battery life than the first model.

Buyers also get the option of more memory than before with up to 512GB of storage and up to 8GB of RAM – allowing them to run more programs at once. 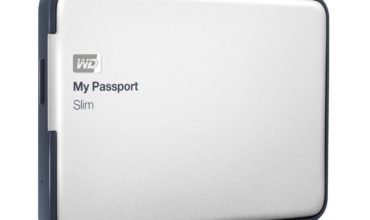 Moving into an era of connected devices 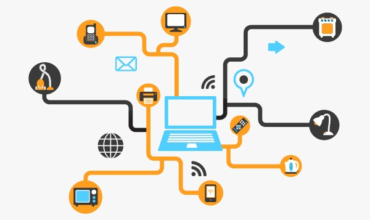