GAMES. the largest video games show in the Middle East, offers video game enthusiasts an opportunity to play and watch demonstrations of the most anticipated games from the world’s leading international video game publishers. Video game publishers and manufacturers will showcase games and hardware catering to both casual and hardcore gamers alike. 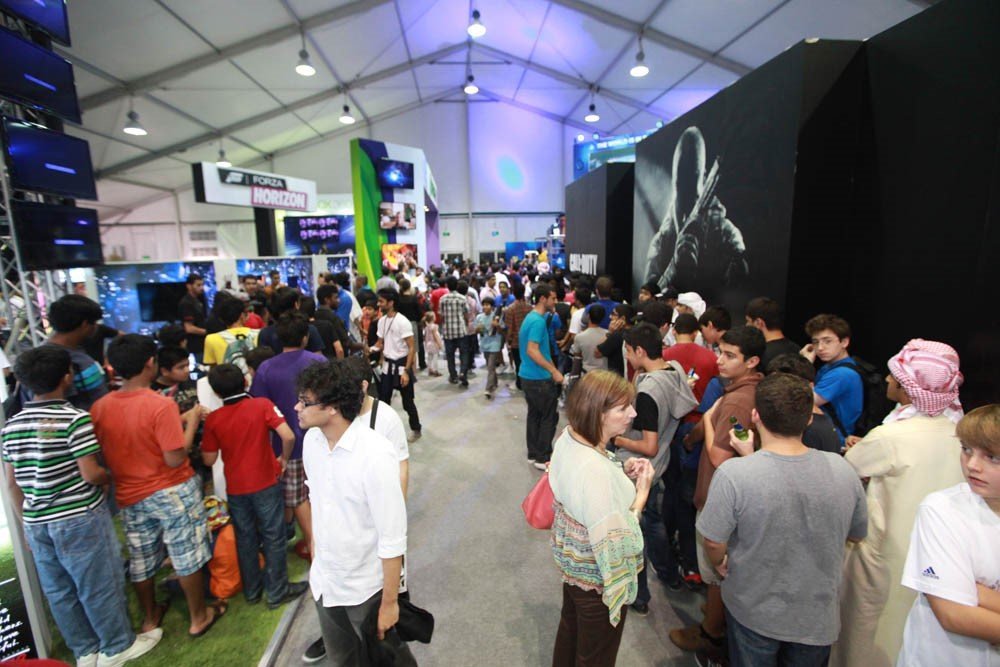 As Dubai’s biggest and fastest growing video game convention, last year GAMES12 received over 20,000 visitors over a three day period, making it the most anticipated show for gaming enthusiasts in the region. The audience demographics of the show are a reflection of the diverse and rich gaming community in the region with 46% being Arabic speakers. “With over 70% of the audience above the age of 16, the show demolishes the common myth that video games are only for kids” said Nitin Mathew, the show organizer “A major chunk of the video gaming community are adults who see it as an essential part of their entertainment diet.”

Tickets can be purchased on show days at the venue doors, and Geekay Games retail stores prior to the event.  While PlayStation and Xbox are the two major video game hardware platforms in the Middle East, software publishers represented include Sony Computer Entertainment (SCE), Activision Blizzard, Capcom, Disney Interactive, Electronic Arts, Konami, Ubisoft, Warner Bros. Interactive Entertainment and many more. 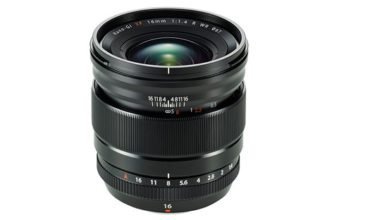 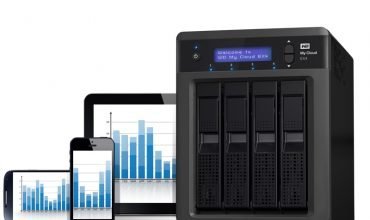