Sony seems to be back in the game with its premium waterproof smartphone – the Xperia Z1. The new Z1 is an update to the Xperia Z, and adds in some new features such as support for Sony’s new SmartWatch 2, some camera enhancements that include 20.7-megapixel stills shooting, and the very latest Qualcomm 2.2GHz quad-core processor.

The phone which is currently available in black, white and purple, is slim at 8.5 mm, and looks solid. The use of a glass front and back give it a shiny, reflective look – and it’s actually quite a fingerprint magnet. In addition, it comes with a 5-inch display that offers a full HD 1920-by-1080 resolution. As mentioned earlier, the Z1 is powered by a faster Qualcomm Snapdragon 800 chipset clocked at 2.2GHz and backed up by 2GB of working RAM, plus an upgraded aluminium chassis, which rounds off the sharp edges seen on the Z1’s predecessor, Z. 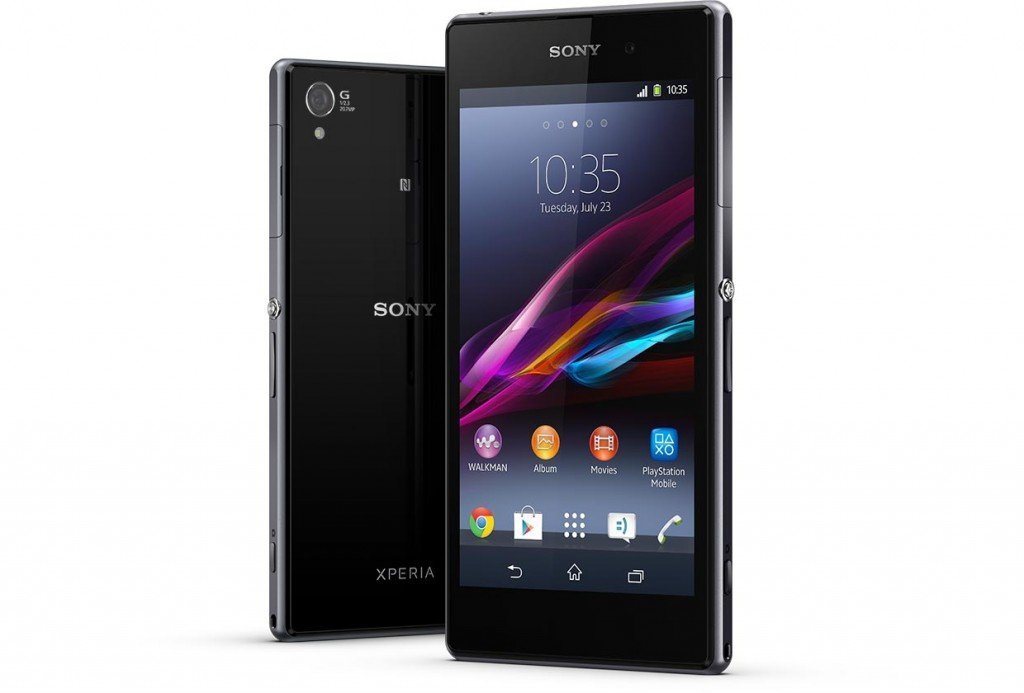 Having said all of that, the headline feature of the Z1 is the 20.7 megapixel camera sensor and a BIONZ mobile image processing engine. The XperiaZ1 is also certified to IP standards for dust and water resistance. Hence, the phone’s ports such as microSD, USB, and micro-SIM, are all hidden behind rubber stoppers, to keep water, dust and fluff at bay. The Z1’s 3.5mm headphone jack is open to the elements on the top-left corner of the phone, so Sony’s done a bit of useful work here to waterproof that and do away with the rubber stopper.

Sony has also added in its Triluminos and X-Reality support to the phone, and hence, images taken with the Z1 look great. The camera is an obvious candidate for star of the show, given that it’s a 20.7-megapixel affair, and its 1/2.3-inch sensor is worthy of a compact digital shooter. Photos are indeed pretty good, and they certainly let in plenty of light in general outdoor or daylight settings. There are some neat extras including the ability to put overlays onto photos as you shoot by giving you various effects such as sketch, kaleidoscope, fisheye and so on, and augmented reality elements.

In addition, the camera functionality of the Xperia Z1 also comes with some bells and whistles. The Social Live feature for instance, allows you to broadcast precious moments live from Xperia Z1 to Facebook and get your friends’ comments right on your screen. The Info-eye meanwhile is a visual search function that provides related information on landmarks and on items such as books simply by capturing them with the camera. The Timeshift Burst feature takes 61 images in 2 seconds, so you can scroll back and forth to find the perfect image you want to keep. The AR Effect is an overlay function that allows you to select customizable animations to create pictures using Sony’s SmartAR augmented reality technology. In terms of video playback, the 1080p display is good. Blacks are pretty black, frame rates of downloaded media and clips recorded yourself with the camera app are rock solid, and there’s none of the tearing or artifacting generated by other cameras when attempting to capture 1080p clips.

Your own video clips are recorded at either 1080p, 720p or lowly SMS resolution, and the power of the Snapdragon 800 chipset ensure the results at max resolution are fantastic. Frame rates are high and consistent, colours appear natural, the focus options are useful, and quick to react, while even tricky organic stuff such as leaves, grass, and water are captured with virtually zero motion artifacting.

Sony has added some useful apps in the Xpria Z1 such as of Box, which is a cloud storage app; Notes for making shorts memos; TrackID, TrackID TV, and so on. The pre-installed extras reduce the 16GB of internal memory to 11.7GB available for your own use – but you’ve got access to a microSD card slot for storage expansion. 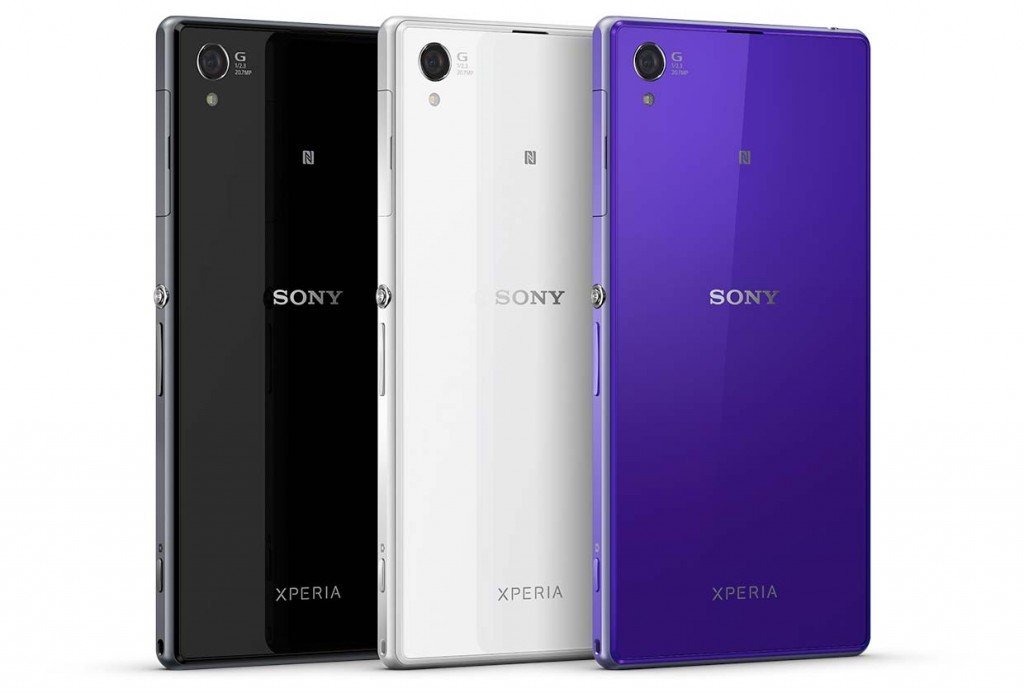 The 3000mAh battery stayed alive for almost an entire day on average use. But then, if you are a heavy gamer or want to do a lot of streaming or media viewing you might have issues, and then you might want to employ Sony’s Stamina Mode. This lets you select which apps’ data connections you approve of being retained when the phone is in standby mode.

The 1080p display is excellent – the video playback is fantastic, colours are deep, and the images clear. The built-in camera performs well outdoors, managing bright days, gloomy contrasts, sunsets, movement, and more with ease. All in all, the Xperia Z1 is a great phone that Sony has produced. The price though is a bit on the higher side. 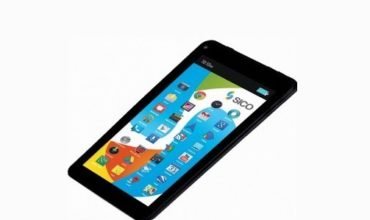