Six decades have passed since the partition of India and Pakistan separated millions, but the memory of it is still excruciating for many on both sides of the border.

Despite the tensions between the governments of India and Pakistan, this commercial, released by Google India on Wednesday, makes the point that the personal connections between Indians and Pakistanis run deep.

The story of the ad, entitled ‘Reunion’, begins in India, where an old man, Baldev, reminisces to his grand daughter Suman about his childhood friend Yousuf, with whom he lost touch after the India-Pakistan partition in 1947.

Suman uses a few key words from the grandfather’s story and connects the dots with the help of Google search. The old friends are united, and when they meet — staring at each other disbelievingly at the end of the video — the lingering pain of partition is captured in one fell swoop.

“Partitions divide countries, friendships find a way,” says the caption below the three-and-a-half minute commercial, which has already received more than 500,000 hits.

Watch the video below: 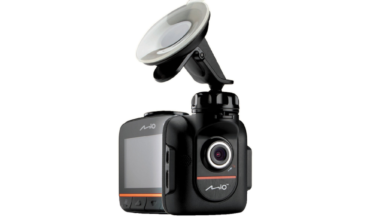 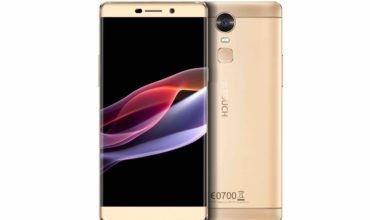