Google, Facebook, Twitter and Microsoft are taking part in a technology race but it’s not pivoted against one another.

Instead, it is aimed at the United States National Security Agency as tech giants invest in security technology and lobbying efforts to counteract the government spying, an act that happens often without their knowledge.

The NSA’s ability to access data from the world’s largest companies is a part of the government’s war on terrorism but not everyone’s a fan. For months, consumers have been outraged claiming that spying is an invasion of their personal privacy and major companies are worried that the data breaches could hurt their business.

Companies such as Google and Facebook are funding extra security measures. According to Cyber IT, budgets are expected to increase from $65 billion this year to $93 billion in 2017. Last week, Microsoft confirmed that they plan to step up their cyberdefenses to counteract the NSA. In September, four companies including Microsoft petitioned for the government to provide more information about he volume of national security surveillance orders.

Google has doubled up on its program to encrypt data between its centers and storage systems, employing links between that are harder to tap, according to USA Today. Facebook, has now added an encryption method that limits access to data even after a breach in security.

Consumer concerns over privacy continued to heighten after the documents leaked to the media by former NSA contractor Edward Snowden revealed that major companies like Google, Yahoo, Apple and Facebook handed over data to the federal government under a court-monitored program called Prism.

Since Snowden’s leak, four out of five people have changed the privacy settings on their social media accounts, according to a Harris poll. Nineteen percent of consumers bank less online and 14 percent of Americans do less online shopping. More than 1.5 billion people volunteer personal information on Facebook and Google. 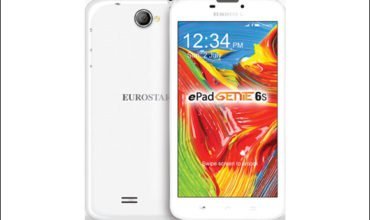 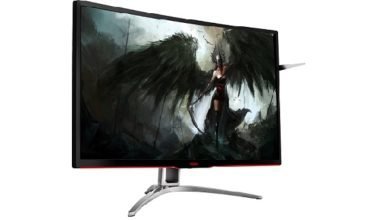