Microsoft’s motion-control Kinect technology is being used to monitor the border between North and South Korea, according to newly released documentation out of the Asian nation. South Korean programmer Jae Kwan Ko created a Kinect-based software system that is currently being used to scan the demilitarized zone (DMZ) separating the countries, it has been revealed.

A report from South Korean newspaper Hankooki (translated by Kotaku) reveals that the technology has been in place at the border since last summer but was only just recently announced to the public.

The system works by automatically identifying anything that crosses into the DMZ, and can even intelligently detect the difference between animals and humans. Upon the identification of a human crossing the border, the software alerts a close-by outpost.

In the report, Ko said, “I’ve never even thought of a game system performing national defense tasks.” He explained that future iterations of the technology could detect heart rates and heat levels.

It’s unclear if the Kinect-based security system is using the Xbox 360’s original Kinect or the Xbox One’s Kinect camera. The Xbox One has yet to be released in South Korea.

Kinect may have been designed with gaming in mind, but the technology has already seen numerous non-gaming applications. Government organizations like NASA are using Kinect for various research endeavors, and Microsoft’s own research lab is looking into ways to leverage the technology to assist with sign language translation.

Intel turns focus on wearables with launch of Edison 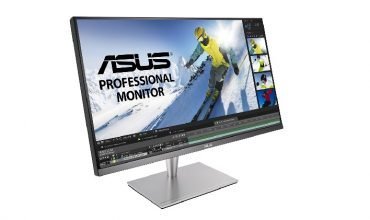