Back in October 2013, Microsoft launched their brand new Surface 2 and Surface Pro 2 tablets. Both tablets offered up WiFi connectivity but at the same time, we’re sure that many wouldn’t mind if the tablets came with an LTE option.

After all not everywhere provides WiFi and tethering to your phone is a good and quick way to use up your data. The good news was that during an AMA on Reddit, the Surface team promised that Surface 2 tablets with LTE and GPS connectivity will be launched in 2014, and the good news is that it looks like we’re one step closer. 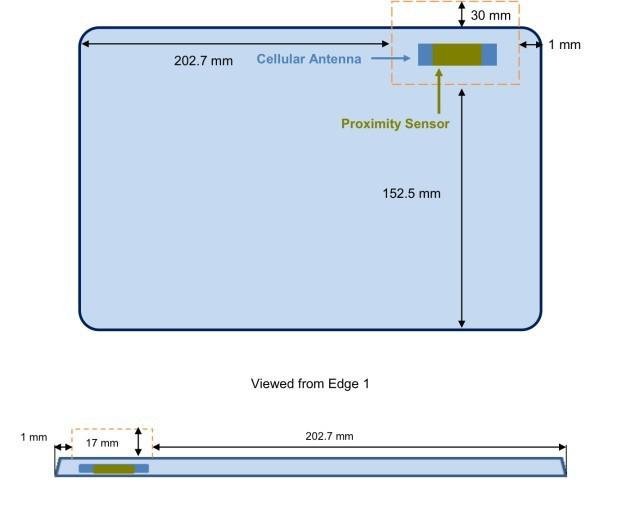 This is thanks to a recent FCC filing where an LTE-enabled Surface 2 tablet was spotted. Given that Surface boss, Panos Panay, stated that the Surface 2 with LTE will be arriving on AT&T, we can only assume that the model spotted at the FCC will be destined for AT&T’s networks. As for other countries, it seems that Microsoft has partnered with Vodafone so if you wanted your Surface 2 with LTE, you’d have to head on over to Vodafone for it.

There’s no telling when the LTE version will be launched, or if we will see a Surface Pro 2 with LTE, but we reckon it’s still good news nonetheless. Hopefully we will learn more about the tablet’s availability soon, if not at Microsoft’s Build conference which will take place in April. 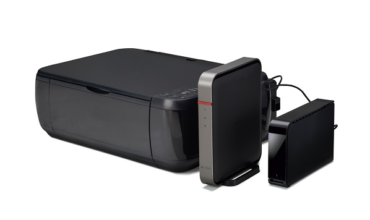 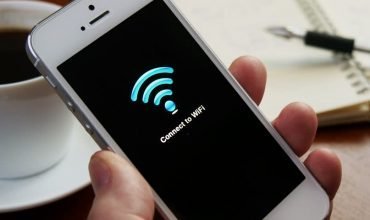