LG Electronics Inc. said it will launch a computerized wristwatch later this year, entering a nascent market where Samsung Electronics Co., Sony Corp. and smaller companies such as Pebble are already jostling for dominance.

Park Jong-seok, president of LG’s mobile communications division, said early smartwatch models failed to demonstrate why consumers should buy them. He said LG’s strategy is not to release a half-baked product, but like other smartwatches, the LG smartwatch will be paired with a smartphone.

LG announced its smartwatch plans at a mobile industry fair in Barcelona. Park made his comments during a pre-announcement briefing last week.

LG was a late comer in both smartphones and tablets compared with its home rival Samsung Electronics Co., now the world’s largest maker of smartphones.

LG Electronics finished 2013 as a fourth-largest smartphone maker in the world according to research firm Gartner. 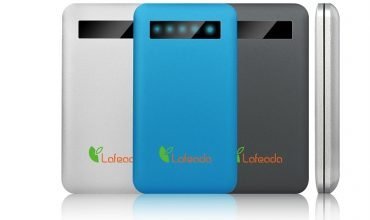 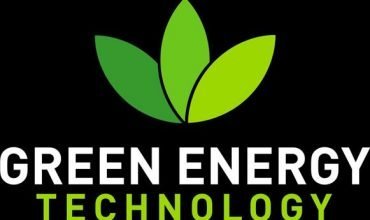