Sony’s flagships have struggled to find success, but that hasn’t stopped the company from quickly iterating its smartphone line to keep up with its rivals. With the Xperia Z now over a year old and the Xperia Z1 staring its six month birthday in the face, Mobile World Congress comes at the perfect time for Sony to unveil its latest flagship: the Xperia Z2. It certainly borrows a lot from its predecessor in terms of looks and features, but the company’s breathed some extra life into the phone to set it apart from its older siblings.

The Z2 features a 5.2-inch full HD (1080p) Triluminos display encased in an one-piece aluminum housing. Look inside and you’ll find a 2.3 GHz quad-core Snapdragon 801 supported by 3GB of RAM, 16GB of internal storage (with microSD support) and a 3,200mAh battery. Sony’s using the same 20.7-megapixel Exmor RS camera found in the Z1 (although there’s 4K recording support tucked away), opting for a slightly improved 2.2-megapixel shooter on the front. That’s all protected from a watery demise by IP58 waterproof certification.

The end result is a handset that has been upgraded in nearly all departments, something that Sony consistently done across its Z-series smartphones, at least in the past year. While it’s slightly taller and thinner than the Xperia Z1 you’d be hard pressed to identify it in a lineup alongside its younger sibling. One area that Sony has improved is the display. In an effort to further optimize its screens, Sony got its TV division involved and has outfitted the Z2’s Triluminos IPS screen with BRAVIA tech. Live Color LED is a one example of that, generating brighter and more consistent color using a mix of red and green phosphor as well as blue LEDs. Our short time with the handset allowed us to see the Xperia Z2 and Z1 displays side-by-side and we noticed significant improvements across the board.

Sony’s strong optics make for impressive photos, but its desire to futureproof its handsets has led to developments in the video department too. The Z2 includes 4K video recording at 30 frames per second with SteadyShot image stabilisation. You’re not going to witness the full glory when you play a 4K video back on the Z2’s 1080p screen, but you’ll still be able to zoom in and inspect the stunning detail of your recordings on the device.

If specs aren’t enough, Sony’s also developed some new custom camera apps to get even more mileage out of it: there’s Timeshift video, which’ll let you shoot and quickly edit slow motion video at 120 frames per second, new creative effects, background defocus, and augmented reality options are now available for video. Unfortunately, Sony’s limited Timeshift videos to 720p at 120 frames per second, putting a dampener on those plans to record a slo-mo of yourself on a slip-and-slide in high-definition.

A strong entertainment focus helps set Sony apart from many of its rivals, and it’s looking to push that angle a little more with the Xperia Z2. If the device ticks all of the right boxes and you find yourself heading out on launch day to grab Sony’s latest flagship, Sony willl bundle a pair of MDR NC31EM headphones in the box as a little thank you. They’ll do a pretty great job at isolating ambient noise on their own, but with a little help from the Z2’s built-in digital noise cancelling algorithms, you’ll be oblivious to most of the great outdoors.

Web security at risk due to ‘Heartbleed Bug’ 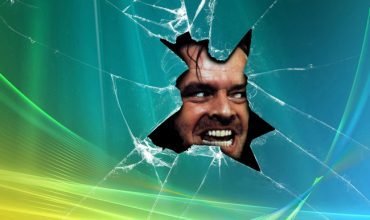 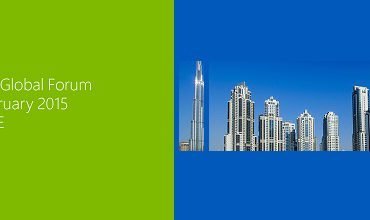