Apple executives are deeply concerned about the threat posed by competitors in the smartphone market, private company documents reveal – despite iPhone sales that total 472 million units since the phone exploded onto the market in 2007.

Internal documents from Apple’s sales department, released as part of the Apple v Samsung patent trial, show that the flagship smartphone is under threat from Android devices with larger screens and lower prices. And the spread of Google’s ecosystem is another problem executives in Cupertino worry about. “Competitors have drastically improved their hardware and in some cases their ecosystems,” a member of Apple’s sales team wrote, as reported by Re/code.

Concerns were also expressed about the quality of the advertising campaigns being run by Apple’s competitors and the money its rivals are spending on marketing. A theory that carriers might be tempted to limit iPhone sales due to the high subsidies they had to pay was also mooted.

Apple Senior VP Phil Schiller said in court that the document didn’t represent official Apple policy. Another item of evidence presented in court was an email Schiller wrote in response to a Samsung advert: “I watched the Samsung pre-Super Bowl ad that launched today,” he said. “It’s pretty good and I can’t help but think ‘these guys are feeling it’ (like an athlete that can’t miss because they are in a zone), while we struggle to nail a compelling brief on iPhone.”

Several questions posed by Samsung’s lawyers covered marketing practices, and it was revealed that Apple almost switched advertising agencies in 2013 due to dissatisfaction with the campaigns that were running. The case continues, with a verdict expected around the end of April.

The iPhone Was a Game Changer for the Smartphone Industry: Jumbo Electronics 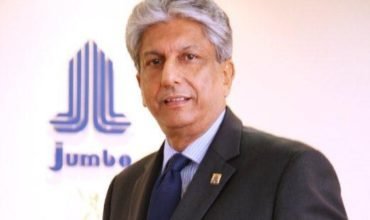 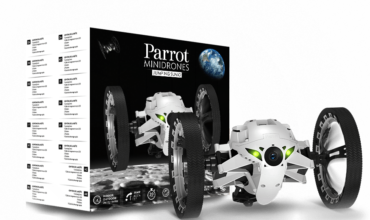