Following Microsoft’s E3 announcement that Xbox One will be coming to the United Arab Emirates (UAE) on September 5,the company has confirmed that consumers will now have the option to pre-order one of two official Xbox One bundles, offering fantastic value with one Stock Keeping Unit (SKU) including five triple-A titles at no additional cost.

As the company announced last month, it is giving fans more choices for how they experience Xbox One and from today consumers will be able to pre-order two SKUs in the UAE:

Xbox One will offer the largest and most critically acclaimed line up of games, with nine new titles coming exclusively to Xbox One by this holiday season. 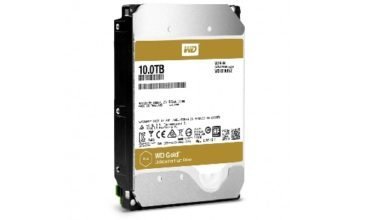 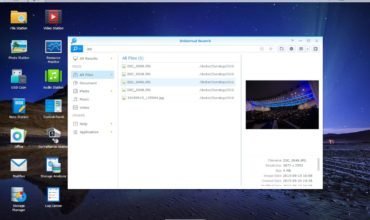