Inside the box, the motherboard comes with a user manual, a rear I/O shield, a driver installation disc, and four black SATA cables. A closer look at the motherboard will reveal to you that the Z97-MACHINE benefits from a legacy of ECS’s gamer-friendly design. We have everything where it should be including four DIMM slots, two PCI-E x16 lanes and three PCI-Ex x1 lanes. M.2 is also supported as this one of the main features of the Z97 chipset, in addition to CrossFireX. Unfortunately though, there is no SLI. 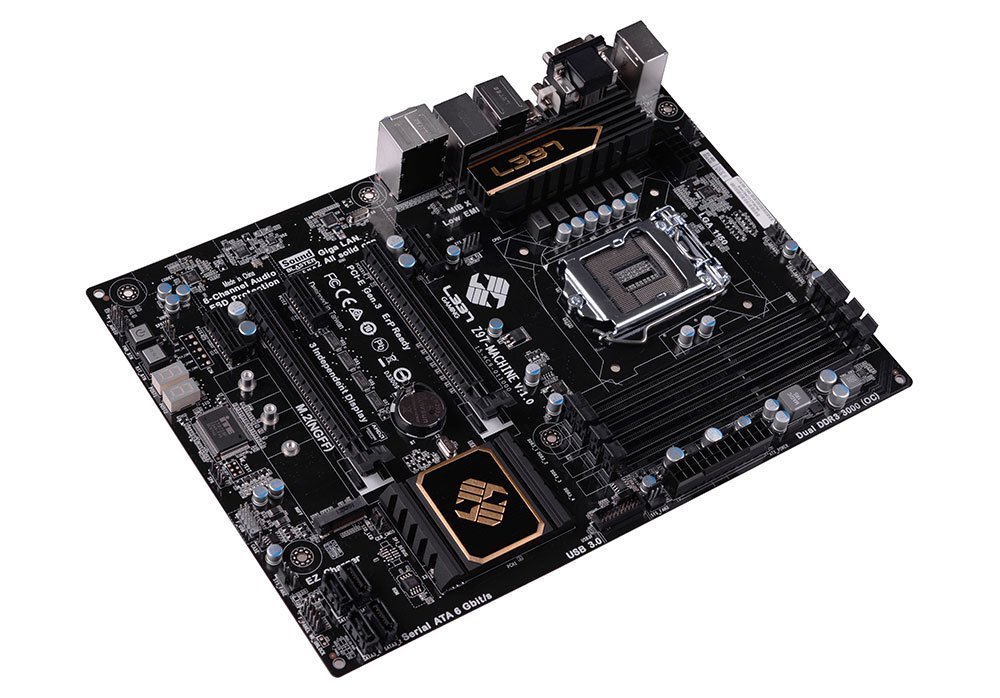 The motherboad also supports RAID 0, 1, 5 and 10 which is pretty standard these days. The M.2 socket which is included in the motherboard, provides a better and faster standard for connecting NGFF (Next Generation Form Factor) SSDs with up to 10Gb/s by PCIe or SATA support. The Z97-MACHINE is of the first motherboards to adopt ESS SABRE Premier Amplifier, which is an audio DAC converter for high-fidelity gaming headsets with a full range of dynamic sound and less distortion. Comboed with the latest Sound Blaster Cinema 2, it delivers realistic performance and surround effects. 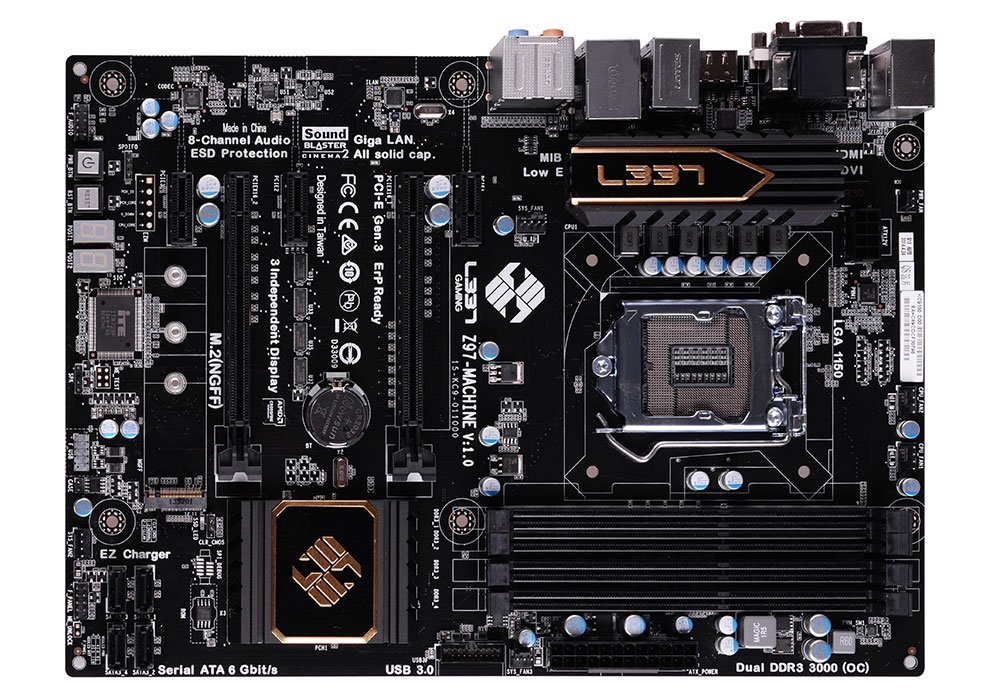 The Z97-MACHINE implements new EZ BIOS UEFI and M.I.B. X Motherboard Intelligence functions, such as the new pre-configured overclocking profiles. Functional software is bundled with Sound Blaster Cinema 2, for all your surround audio requirements for music, movies, and games. Also provided, is ECS’s EZ Charger technology, which recharges modern mobile devices three times as fast as standard USB ports, even if the system is shut down, as long as the PC is still connected to a wall socket.

In order to run benchmarks on the Z97-MACHINE, our test setup’s specs included the Intel Core i7-4770K @4.5GHz processor, the ECS Z97 Machine GANK motherboard, 8GB RAM, and Windows 7 Ultimate 64 bit as the operating system. We ran a series of benchmarks that included the usual suspects: 3DMark 11, Hitman: Absolution, AIDA64, CINEBENCH, and SiSoftware SANDRA 2013. All the benchmarks ran for a total of three times and an average of the total scores were taken into consideration. 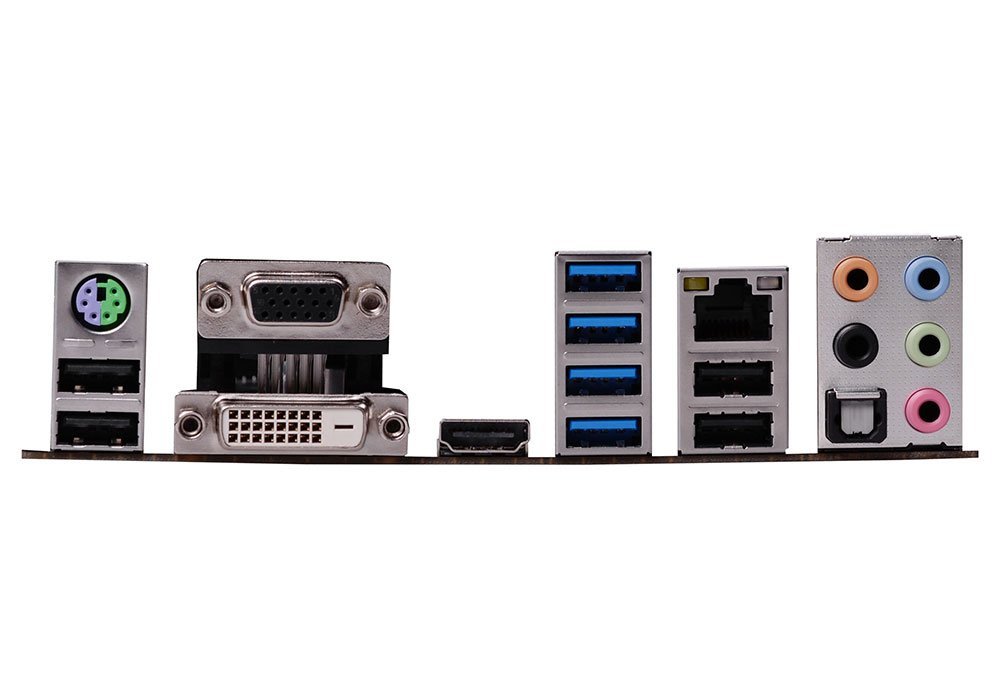 The performance of the ECS Z97-MACHINE is quite good in all the tests, as well as in the gaming, though it falls a bit in the overclocking department. Having said that though, there are some positives about this motherboard. To start off, the included BIOS is very user friendly and pretty easy to navigate. When it comes to features, the Z97-MACHINE packs in some decent on-board sound option via the Sound Blaster 2 software. As for the overall design, the ECS Z97-MACHINE stands apart from the crowd with its black with gold accents.

The ECS Z97-MACHINE is truly of the cheapest Z97 motherboards out there. ECS has done a good job in churning out the Z97-MACHINE, which comes at an affordable price, has a nice design, good performance, excellent layout, good sound system and high quality element base, which includes Japanese solid capacitors. If you are looking at building a gaming machine on a tight budget, then this motherboard could be one of your choices. 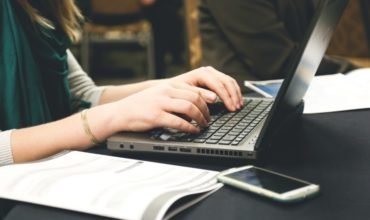 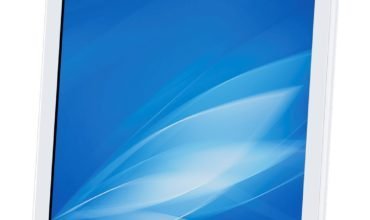