SanDisk’s new Ultra Plus Solid State Drive (128 GB) is an upgrade over the the company’s Ultra range of SSDs. The Ultra Plus is aimed at those who are looking at upgrading their hard disk drives on PCs or laptops, by moving onto SSDs. The drive is housed in a 7mm aluminum chasis, and comes with a premium finish. The drive also accompanies a 2.5mm framing that can be used in order to install the drive in places where standard 9.5mm internal drives are used. The Ultra Plus uses a SATA 6Gb/s interface and is powered by a Marvell 9175 controller with in-house SanDisk firmware and SanDisk’s 19nm MLC NAND. The drive is currently available in three storage capacities: 64GB, 128GB, and 256GB. We received the 128GB variation for review. SanDisk claims that this SSD delivers sequential read speeds of up to 530 megabytes per second (MB/s) and sequential write speeds of up to 290 MB/s. Let’s find out how the Ultra Plus scores in real world tests. 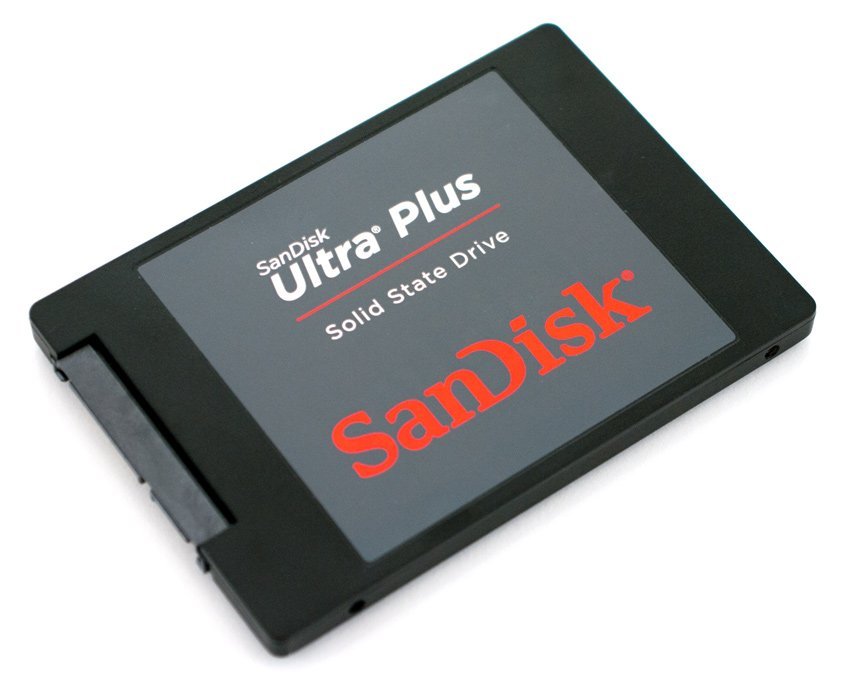 We also used the Ultra Plus SSD as the main drive on our test bed, and found out that the drive did help in improving the overall performance of the machine. We loaded the operating system onto the SSD and we were able to clock a boot up time of just 12 seconds and about 6 seconds to shut down. This is indeed much faster than what we experienced, when we used a hard drive as the primary drive on our test bed. 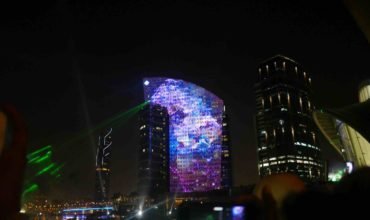 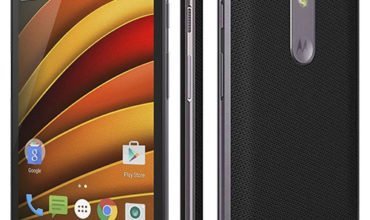