Alienware, a company focused on bring out high-powered gaming systems has announced the return of the Alienware Area-51 performance gaming desktop, packing the newest technologies from Intel, NVIDIA and AMD, to give gamers high frame rate fragging at any resolution. The Area-51 is Alienware’s newest flagship desktop gaming system engineered to perform at beyond Ultra HD resolutions and multi-monitor setups, while meeting the requirements of the most demanding gamers on the planet.

The Area-51 pays homage to the storied legacy of gaming excellence started by Alienware nearly two decades ago. Fueled by the love of gaming, the original Alienware Area-51 set the industry standard for performance gaming systems. Maximising performance first and foremost, the Area-51 delivered the best technologies to gamers who demanded only the best. Alienware’s newest flagship performance gaming system features a new revolutionary chassis design and packs the latest and greatest hardware to give gamers the ultimate gaming experiences.

The Area-51 features a striking new industrial design, codenamed “Triad”. Gamers’ requirements for easy access to both front and rear ports, an innovative thermal management system that maximises performance and easy accessibility to the interior of the chassis led Alienware to engineer the Area-51 with a uniquely equipped triangular-shaped chassis. The Area-51 iconic new industrial design, inspired by Alienware’s EPIC design language, is engineered to provide maximum performance.

The new design ensures high performance components are properly cooled by pulling in fresh cool air at the front and warmed air is exhausted diagonally and away from the chassis out the rear. Additionally, with the focus on chassis ergonomics, the front I/O panel is clearly visible from a sitting position while the rear I/O panel is accessible with a simple tilt of the chassis. 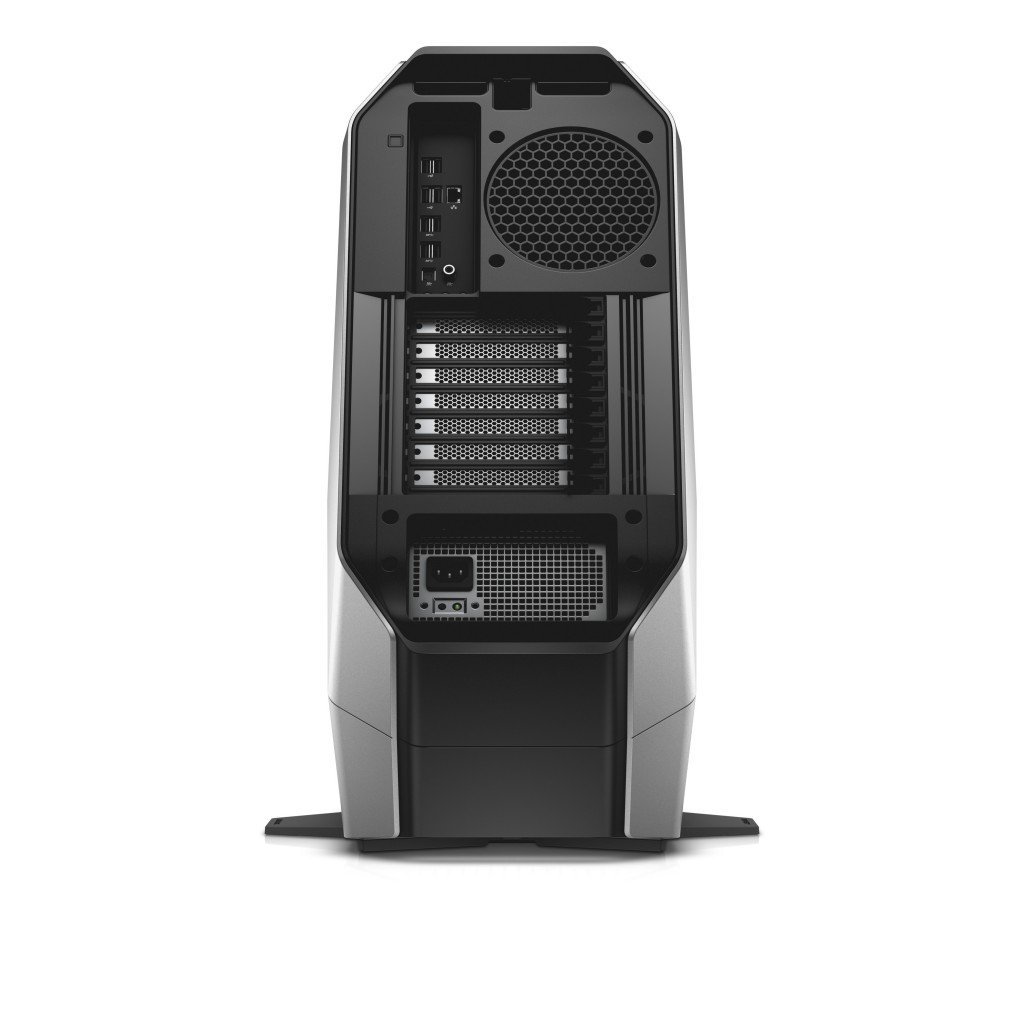 The new Area-51 features the latest Intel Haswell-E processors, including six and eight core options with up to 16 processing threads, support for up to 32 GB of 2133 DDR4 memory and each system ships factory overclocked and liquid-cooled to ensure maximum performance at all times.

The Area-51 also features support for up to three graphics cards with the newest GPU offerings from both AMD and NVIDIA. Gamers can leverage the graphical power of the Area-51 to drive resolutions beyond Ultra HD for the ultimate in immersion and providing them with all the pixels they’ll need to give them a competitive edge and dominate the competition.

“We’re excited to reveal the reimagined Alienware Area-51, a system that is the result of 18 years of innovation fueled by our love of gaming,” said Frank Azor, General Manager of Alienware. “We questioned everything and then began working on a system based on how we actually use our full-tower desktops rather than based on what was quick, easy or comfortable for us to design. The Area-51 features the all-new Triad chassis, designed from the ground up to deliver on exactly what gamers want, state-of-the-art performance, scalability and ease of use. “

The new Area-51 also features a significant update to the popular Alienware Command Center with the introduction of version 4.0. Alienware Command Center 4.0 features personalised control of the nine programmable lighting zones on the chassis with 20 colours that can generate up to 512 trillion lighting combinations using AlienFX. The software also comes standard with Alien Adrenaline for hardware monitoring and automated performance profiles configurations for specific games and applications. 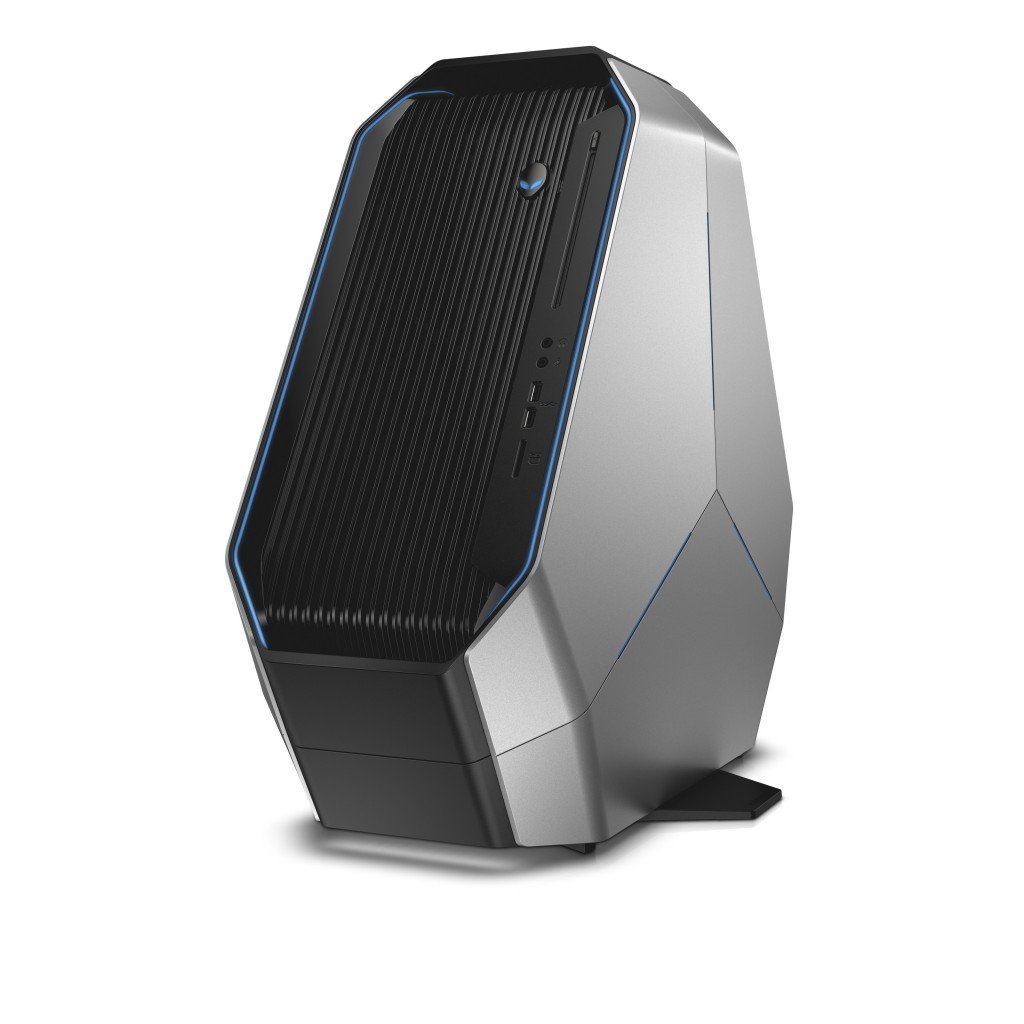 Command Center version 4.0 now offers even more control with utilities built in for overclocking, monitoring and fine tuning the performance of the Area-51. Controls include the ability to automatically overclock the system, while advanced users can adjust CPU clocks, voltages, memory timings and more with remarkable precision.

Taking full advantage of the power on tap with the Alienware Area-51, Dell is the first to unveil a 34” curved monitor, groundbreaking for its optimal union of innovative design and brilliant resolution. The Dell UltraSharp 34” Monitor (U3415W), is the perfect display for both gamers and the developers who create their games.

The Dell UltraSharp 34 Monitor features an ultra-wide 21:9 screen with the cinematic clarity and sharpness of WQHD 3440×1440 resolution so players will see everything being thrown their way and developers have the ultimate canvas for enhanced productivity and creativity. The curved display and wide field of view work together to give gamers a competitive edge, requiring less eye movement when compared to a flat panel display and enabling players to take advantage of their peripheral vision when the competition heats up.

The U3415W monitor offers all of the features that users demand, including a fully adjustable stand, HDMI 2.0, MHL, DisplayPort and Mini DisplayPort connectivity, dual integrated 9 watt speakers, 60Hz performance and, when it’s set up in multi-monitor configuration, a virtually borderless cockpit view across multiple screens thanks to its ultra-thin bezels.

The Alienware Area-51 will begin shipping globally at the end of 2014.  The Dell UltraSharp 34” Monitor (U3415W) will be available to order in selected countries in the EMEA region towards the end of the year. 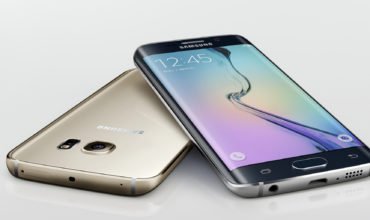 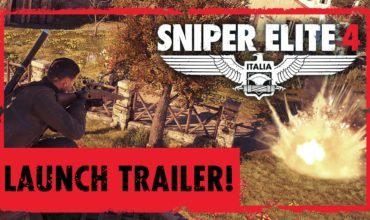