ZOTAC is known for its ZBOX range of mini PCs, which are by far some of the best mini PCs on the market. So when the company said they will be sending across the Sphere Plus for review, we were expecting another rectangular or squarish mini PC.

Upon opening the packaging, we were quite surprised by what we found inside – a spherical mini PC – similar to the now-discontinued Google’s Nexus Q. The ZOTAC ZBOX Sphere OI520 Plus has to be probably the most funkiest mini PCs we have laid our eyes on.

The build quality of the Sphere Plus is quite good. The chassis is made of thick plastic and has been given a rubberised matte finish. This helps reduce fingerprints and provides additional grip for the times that you want to tinker with the ZBOX Sphere Plus’ innards. In order to open up the Sphere Plus, you will need to grip the upper half of the case and twist it open. 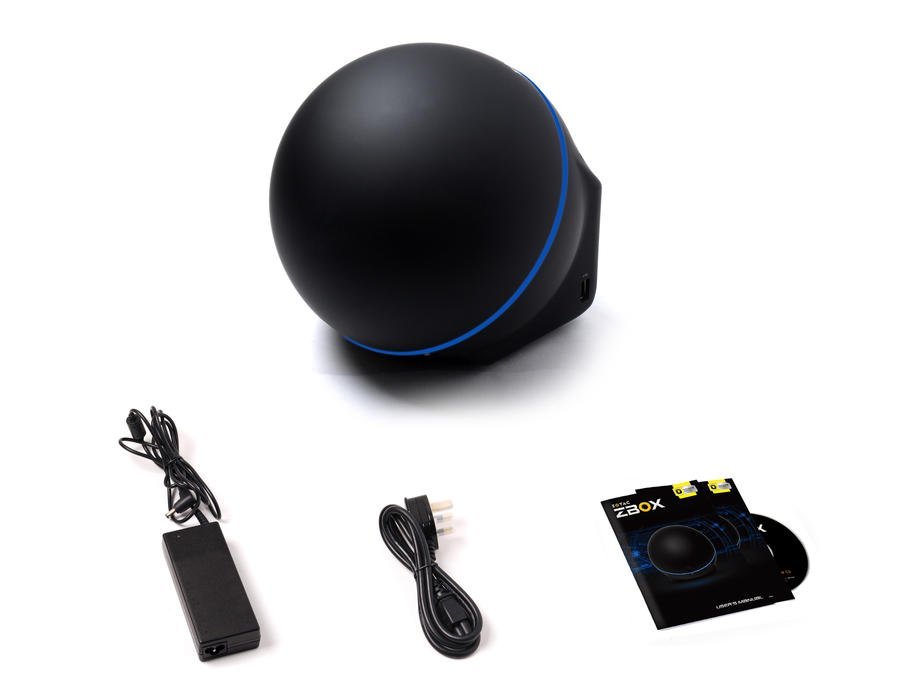 ZOTAC provides two different versions of the Sphere – a barebones version and a fully-loaded Plus version. The Plus version comes with a disk drive and some DRAM bundled. The Plus version we received for review came with a Intel Core i5-4200U processor, 4GB of DDR3 memory, and a 500GB hard disk drive.

In addition to those specs, the Sphere Plus also comes with one SATA 3 (6 Gbps) port, one mSATA port, a 4-in-1 memory card reader, three USB 2.0 ports (two on the back, one on the side), four USB 3.0 ports (on the back), HDMI output, DisplayPort output, Gigabit Ethernet, Wireless AC and Bluetooth 4.0 connectivity. 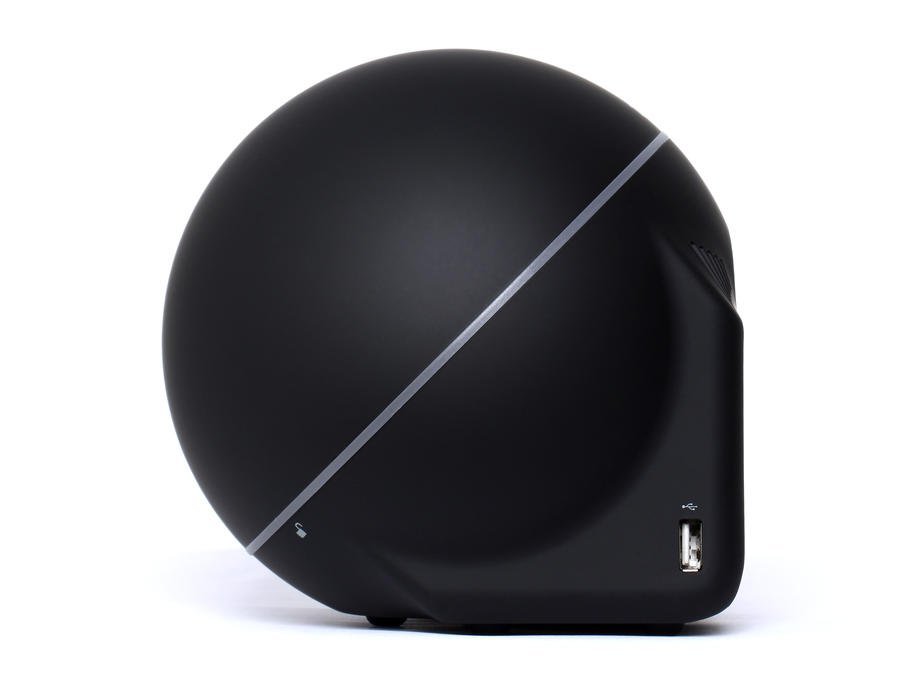 Other accessories that came with the mini PC included a power adapter, a power cord, a Quick Start guide and a user manual. ZOTAC’s mini PCs do not come with the operating system pre-installed, which is great, because you can choose to install whatever tickles your fancy. We installed Windows 8.1 Professional for review purposes. It’s worth mentioning that the ZBOX Sphere OI520 Plus also supports 4K content. 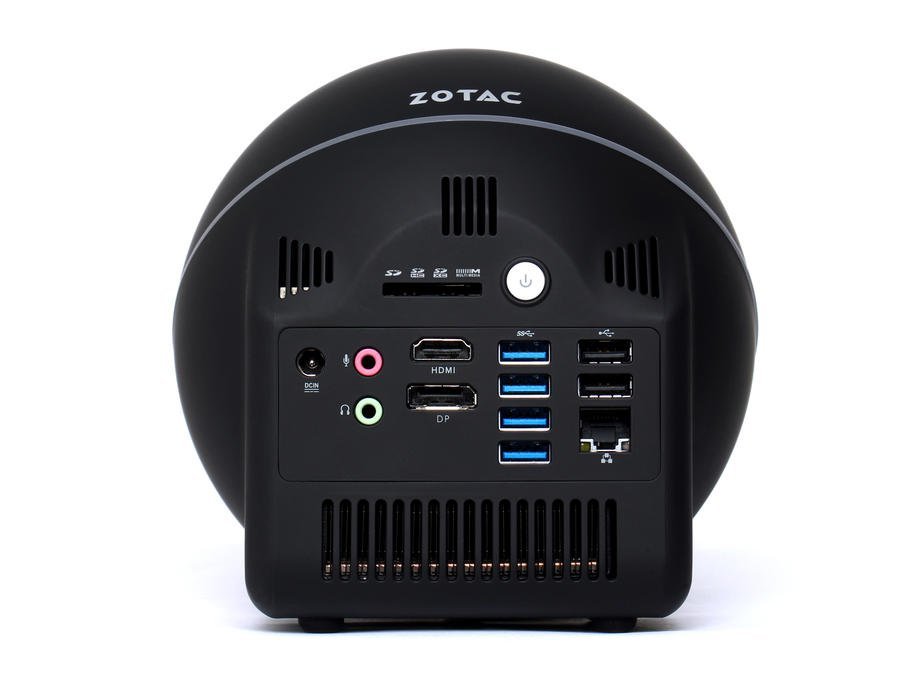 In order to measure the performance of the ZOTAC ZBOX Sphere OI520 Plus, we ran a couple of benchmarks, namely Cinebench and PC Mark. The Cinebench benchmark gave a multi-core CPU score of 2.45. In PC Mark meanwhile, we were able to clock a total score of 2604. These test results were defnitely better tha n most ZBOXes we have reviewed in recent times. 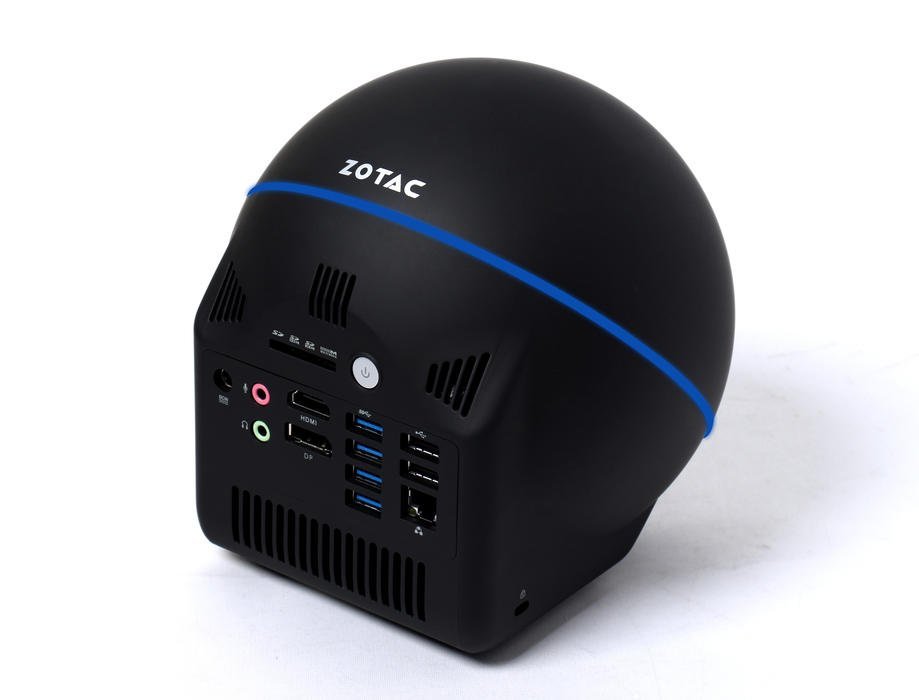 The ZOTAC ZBOX Sphere OI520 Plus can work for you if you are on the market for a HTPC (Home Theater PC) that can also double up as a desktop PC for day to day computing and gaming needs. If you want something different from the usual rectangular mini PCs out there, the Sphere Plus could work for you.

iPhone X is Now Available For du Customers in the UAE 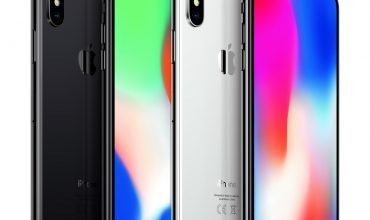 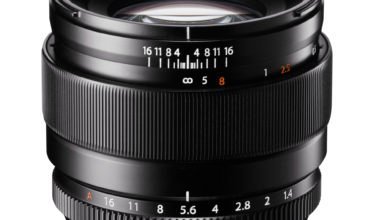