Rocket Internet announced the acquisition of Kuwait based Talabat, the leaders in online food takeaway market in the Middle East, for approximately EUR 150 million.

With Talabat under its wings, Rocket becomes one of the dominant player in the Middle East region. Furthermore, it gains access to new countries with highly attractive market fundamentals. Talabat.com will be part of the newly created Global Online Takeaway Group which Rocket announced last week in its business update.

This acquisition further strengthen the grip of Rocket in the region as one of its funded company, Foodpanda has also acquired 24h.ae, a strong player in the UAE. on Foodpanda is one of the prime players the online food takeaway market especially in the emerging markets.

Oliver Samwer, CEO of Rocket Internet said: “The online food takeaway sector is currently undergoing tremendous change. With the newly created Global Online Takeaway Group, Rocket Internet is at the forefront of consolidating the key markets in one of the most attractive online sectors. The Middle East is one of the most attractive markets with significant growth potential and highly attractive EBITDA margins. The acquisition of Talabat.com is another important step in our long-term global Food & Groceries strategy. We believe in the long-term growth potential of this space and are excited to take advantage of opportunities to build out our global leadership.” 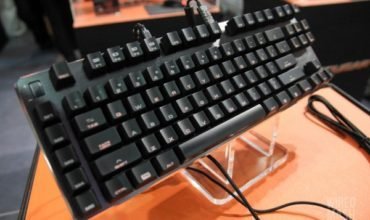 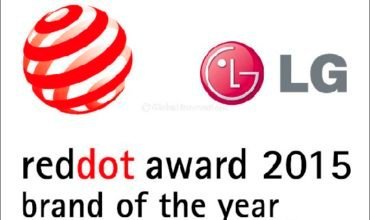