The Sony Xperia Z3 Tablet Compact is slim, it is compact, and it is waterproof. Its USP, however is the ability to hook it up with your PlayStation4 and use it as a larger screen. It is also packed with a lot of power for a device this small, and will certainly meet the needs of most people looking for a decent Android table. On the surface, the Sony Xperia Z3 Tablet Compact looks like a good contender and certainly offers some strong incentives to buy it. Let’s take a closer look at what the device can really do for you!

As an Android tablet, the Sony Xperia Z3 Tablet Compact will offer you ready access to millions of free and paid apps. But does it have the juice to let you run these apps comfortably, many of which are known to be CPU and GPU intensive.

With the Qualcomm MSM8974AB Snapdragon 801 chipset, the tablet uses a tried and tested technology. Add to this the 2.5GHz Krait 400 quad-core CPU and you can rest assured that Sony Xperia Z3 Tablet Compact will comfortably run any current app that you throw at it. To get the best graphic experience, the tablet also includes an Adreno 330 GPU.

The one thing that people might find annoying about the tablet is its screen. After Sony spent so much effort in making the tablet this powerful, they only chose to install a 1080p resolution screen on the device. Given the competitors that the tablet will be going up against, this may prove to be the one thing which makes users pick another product!

The design of the Sony Xperia Z3 Tablet Compact is just what you would expect from Sony. It is sleek, it is elegant, and it is built to look beautiful. It also helps that the device is ultra compact and has a waterproof body.

With an 8 inch screen, the tablet is large enough to offer users an easy way to use the device, yet small enough to be compact and easy to carry around, making it the perfect replacement for Sony’s Xperia Z2 tablet which has a 10 inch screen and may just be too big for some people to use as a portable solution.

The light weight, the slim design and the waterproof body are some of the trademark features of the Xperia Z3 line. From the accidental coffee spills which have left many gadgets dead, to using the tablet in the bath tub, while you enjoy a long and luxurious bath, the Sony Xperia Z3 Tablet Compact will not conk out just because it gets exposed to a little liquid now and then, which is a huge relief for most of us.

Sony Xperia Z3 Tablet Compact offers a good mixture of features, but does not really have something that would make you want to buy it right away. Good specifications, somewhat decent screen, and a great design are at the core of what this device offers. Not a bad investment if you want something portable! 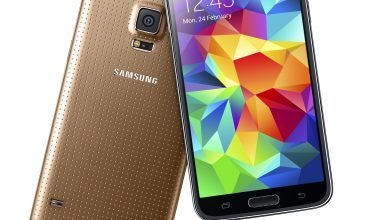 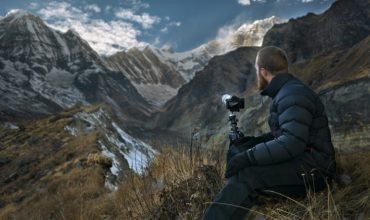