Before teaming up for the current The Martian cooperation, AOC and 20th Century Fox had already worked together for other hit movies. These included the 2012 animated film Ice Age 4, the 2013 superhero comic adaptation The Wolverine and the 2014 blockbuster Dawn of the Planet of the Apes. A variety of marketing materials for all of these titles helped to increase visibility for both the AOC brand and the movies, a success story which the two cooperation partners now want to continue with The Martian. 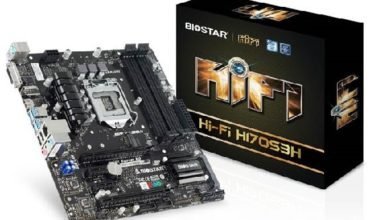 LG shows off some cool products at GITEX Shopper 2014