TP-Link has introduced the AC5400 Wireless Tri-Band Gigabit Router, the Archer C5400, during the GITEX Technology Week 2016.The AC5400 Router is built for unprecedented speed and stability.

This breezy router delivers awesome speed with the help of the latest 802.11ac wireless technology, providing combined tri-band wireless speeds of up to 5400Mbps (1000Mbps on the 2.4GHz band and 2167Mbps on both of the 5GHz bands). The addition of MU-MIMO technology further aids in the increase of speed, thereby serving multiple devices simultaneously for up to 3X faster performance.

The 1.4GHz dual core processor with three co-processors supports complex tasks and applications. The Smart Connect Feature automatically assigns devices to the best available band. The NitroQAM Technology boosts speeds by up to 25% on each band. The eight external antennas coupled with the Beamforming Technology aids in maximizing coverage, boost wireless performance as well as enhance wireless range and stability. The Archer AC5400 comes with four gigabit Ethernet ports to provide wired Internet connections. The Intuitive Tether app and a powerful web UI support easy setup and management of wired and wireless connections.

The company claims with all these features, TP-Link’s new AC5400 Wireless Router, is all set to provide an amazing online experience.

How IoT and Internet Will Merge 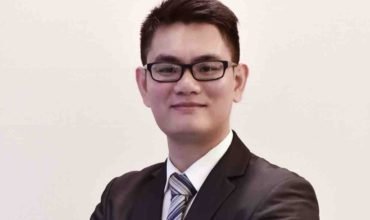 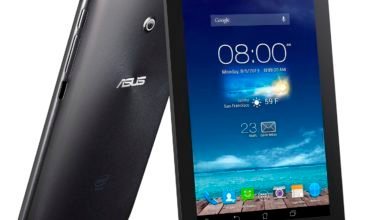