Huawei’s Mate 9 is the company’s new flagship smartphone and it feels like a breath of fresh air, straight out of the box. As soon as you open up the packaging, you realise Huawei has worked very hard on this one. Right from the looks, the build quality and new features by the boatload, the Mate 9 should definitely be on top of your new smartphone shopping list.

As mentioned before, the Mate 9 is Huawei’s flagship device and is positioned above the P9 series of smartphones. The moment you hold the Mate 9 in your hands, you can imagine the kind of hard work that went into perfecting the Mate series of smartphones. This one definitely looks and feels like a high-end device. It features a metal unibody design that’s sleek and solid as a rock. 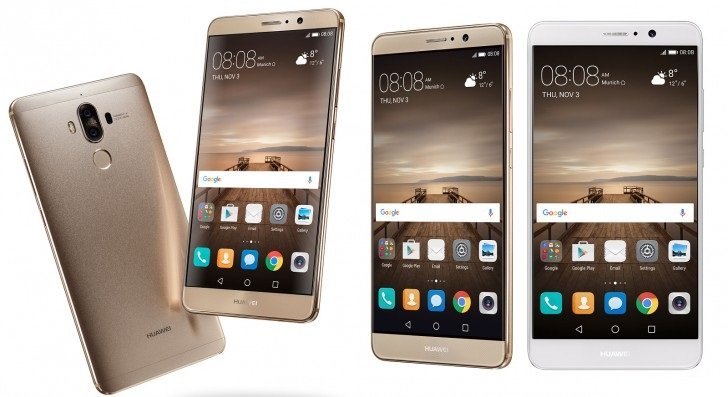 On the front, the Huawei Mate 9 features a 5.9-inch full HD display, though we would have loved if they has opted for a QHD screen instead. But that’s a no biggie. The overall size of the Mate 9 is smaller than the iPhone 7 Plus, and Huawei has pulled off an amazing feat of cramming a 5.9-inch screen into that super sleek body. The screen is covered with a piece of the 2.5D glass, and the device measure just 7.5mm in thickness and weighs 190-gms. 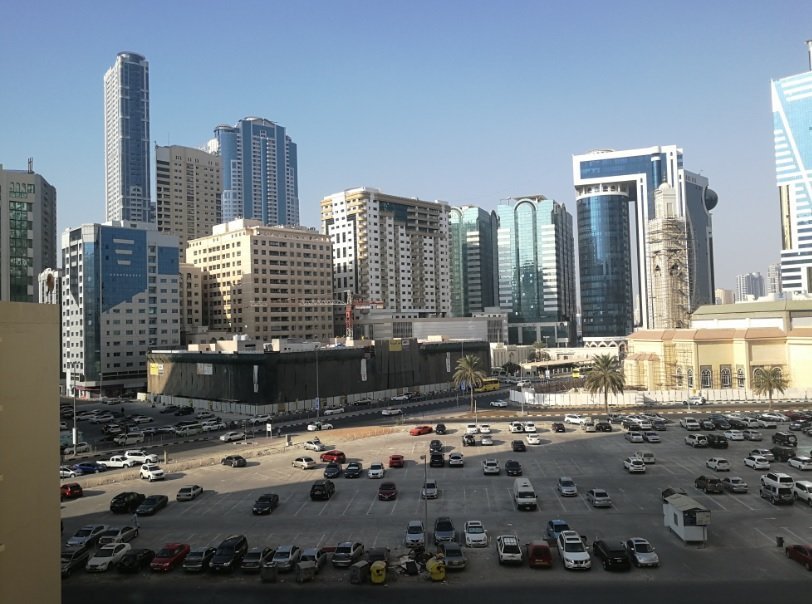 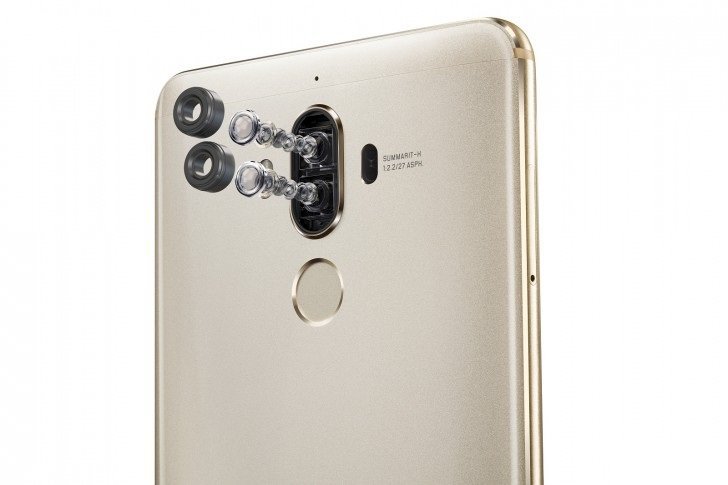 Turn the phone around and you will see the familiar dual-camera system powered by Leica, staring you in your face. This dual camera system features a 12MP RGB sensor and a 20MP monochrome sensor. Those two snappers are enhanced by optical image stabilization, and they can make use of the new 4-in-1 hybrid autofocus that includes laser, phase-detect, depth, and contrast detection. There is also a dual-tone dual-LED flash around. 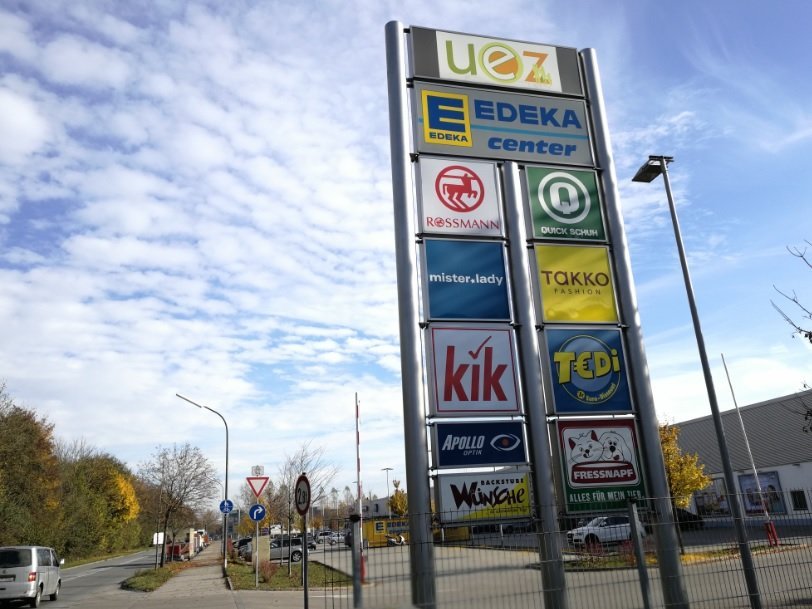 Just under the camera module you will find the fingerprint sensor. The Huawei Mate 9 runs on the new Kirin 960 chipset, which offers a powerful octa-core processor with a quartet of the new Cortex-A73 cores clocked at 2.4GHz and another four Cortex-A53 cores ticking at 1.8GHz. The chipset has finally gotten a proper flagship GPU this time with the latest (Bifrost gen) ARM Mali-G71 MP8. 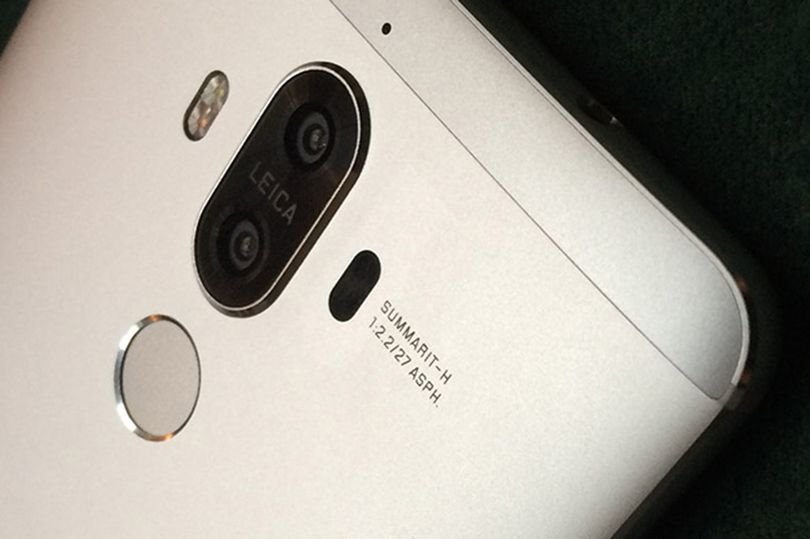 The Mate 9 also features 4GB of RAM and 64GB of built-in storage, which can be further expanded by using a micro SD card. The phone also comes with a huge 4,000 mAh battery and Hauwei claims the phone offers more than one and a half days worth of battery life. The power adapter that comes with the Mate 9 features Huawei’s SuperCharge capability – so you will get a fully charged battery in just 90 minutes and a day’s battery in just 30 minutes, according to Huawei. 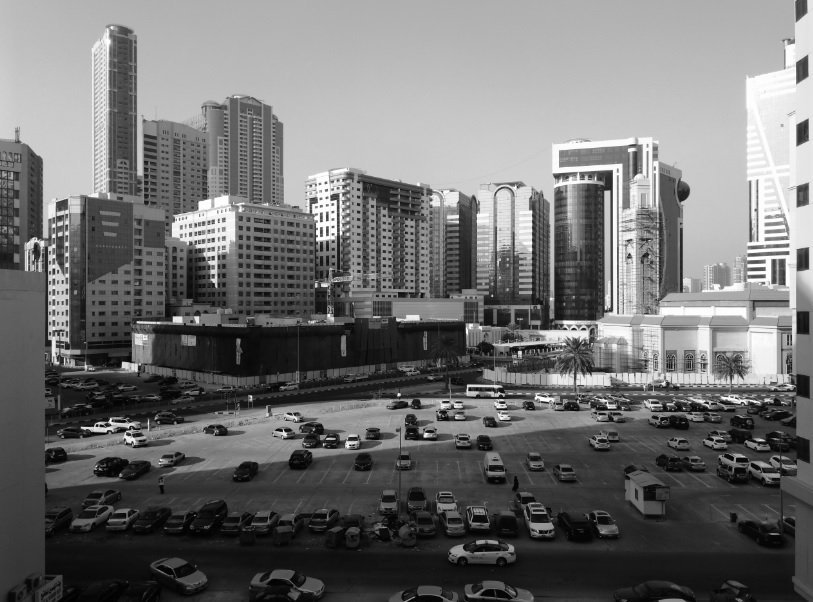 In terms of software, the phone runs on Android Nougat 7.0 operating system, with Huawei’s very own EMUI 5.0 on top of it. The Mate 9 is available in six different colours such as Space Gray, Moonlight Silver, Champagne Gold, Mocha Brown, Ceramic White, and Black. The version we received for review was the Space Gray variant with 4GB RAM and 64GB of built-in storage.

The Leica dual camera setup on the Huawei Mate 9 is the stand out feature of the device. During our test period, we were quite impressed by the phone’s dual camera system. The Mate 9 was able to snap very good pictures quite consistently. Pictures with depth of field turned out to be quite brilliant. The Mate 9 is also capable of recording 4K videos – we tried it out and we were pleasantly surprised at the quality of the videos. This time around, the Emotion UI 5.0 looks like a completely overhauled version of Huawei’s UI overlay. EMUI 5 now offers you the choice between having an app tray or having all apps displayed on the home screen, along with a myriad of other changes. It offers a unified colour scheme throughout the operating system with a rather attractive white and blue combination, apparent from the redesigned notification centre to the settings menu. Another feature which the Mate 9 comes with, which many social media users will appreciate, is App Twin. This feature allows you to log into both professional and personal apps at the same time, and is ideal for business users. Say, for example, you use one Whatsapp account for business and one for pleasure, across two different accounts, App Twin will let you use both side by side. The new UI also offers the option to split the display and run two apps side by side.

In closing, after spending almost a month with the device, all we have to say is that Huawei has a winner in its hands, yet again, with the new Mate 9. If you are on the market for a big-screen phone, that offers excellent build quality, awesome photography capabilities and top-notch performance, all at an affordable price tag, you really can’t go wrong with the Huawei Mate 9. The phone thus wins the Review Central Editors’ Choice nod! 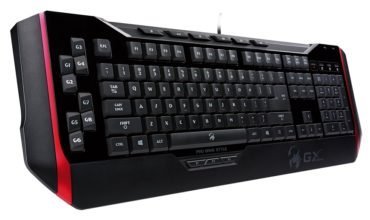 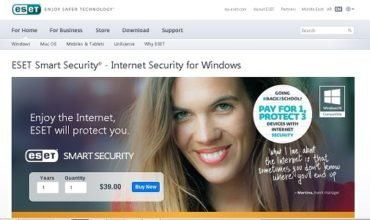