Sony Corporation has unveiled its new line-up of products slated for a 2017 release at CES 2017. Sony’s booth this year showcases the company’s latest offerings and initiatives, centering primarily on products that, with HDR (High Dynamic Range) technology, significantly raise the bar on picture quality.

Attendees to the booth were able to go hands-on with Sony’s wide range of products, from home entertainment offerings like 4K HDR TVs and audio equipment that produces detailed, three-dimensional acoustics, to cameras, projectors, and gaming consoles. At the Sony press conference held on Wednesday, January 4, Sony Corporation President and CEO Kazuo Hirai took the stage and introduced the audience to the ever-expanding world of HDR-enabled products and content, beginning with the unveiling of the A1E series, Sony’s first ever line of 4K BRAVIA OLED TVs. 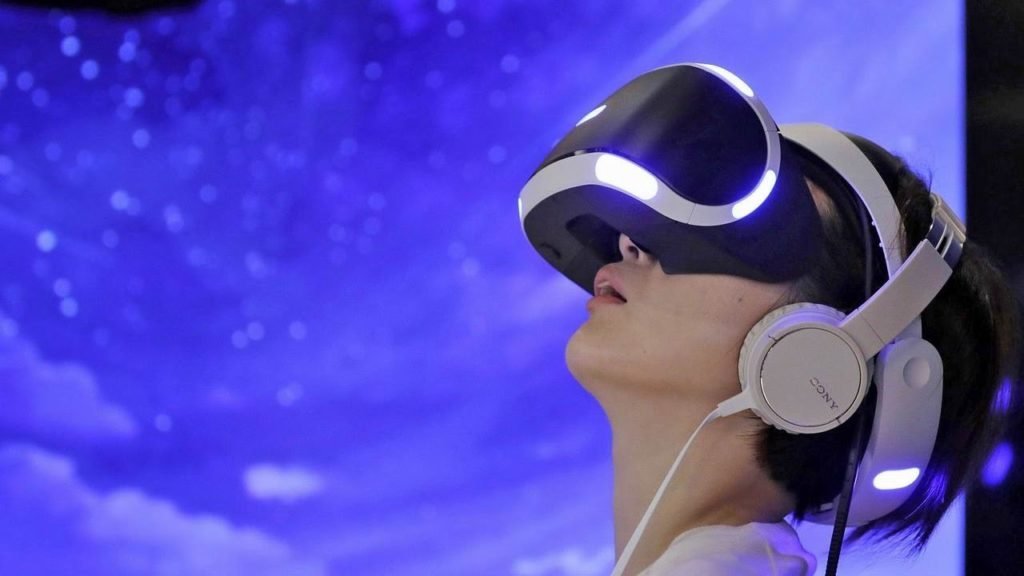 He then touched on Sony’s wide array of products that enrich customers’ everyday lives and inspire and fulfill their curiosity, as well as the company’s initiatives aimed at expanding the possibilities of the consumer electronics realm.

The corner also showcased Sony’s new UBP-X800 4K Ultra HD Blu-ray player. Sony also announced the launch of the HT-ST5000 Sound bar. In addition to the above, Sony also showed off the pairing of its Wi-Fi compatible audio products and Android TV-powered Sony 4K HDR TVs that are compatible with Google Home powered by the Google Assistant.

PlayStation VR is a virtual reality (VR) system that takes PS4 to the next level of immersion and enriches the gaming experience. Visitors to the Sony booth will be able to enjoy a real driving simulator in VR with “Gran Turismo Sport” using PlayStation VR, as well as a VR space adventure with “Farpoint,” utilising the PlayStation VR Aim Controller to take down enemies. 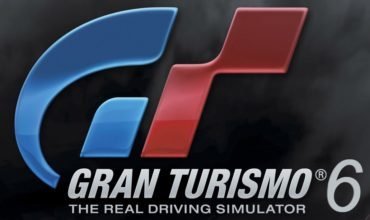 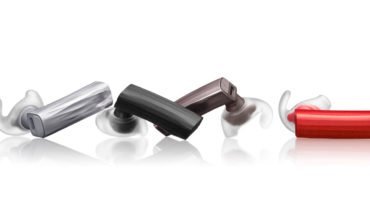