Samsung has issued press invites for its usual pre-MWC press event, with a clear hint that the Galaxy S8 won’t be the star of the keynote. However, a report says the phone will be briefly shown at the event. The Galaxy S8 was supposed to launch at MWC just like its two predecessors — the Galaxy S7 and Galaxy S6 — in previous years. But multiple reports have confirmed that Samsung postponed the announcement to focus on ensuring the phone doesn’t pose any security risks.

The CEO of Samsung’s mobile division confirmed a few days ago that there’s not going to be a Galaxy S8 announcement in Barcelona. Having said that, while Samsung will showcase a new tablet at the show, the company is expected to give the audience “a glimpse” of the Galaxy S8.

The phone will be shown in a one-minute video clip at the event. The phone is expected to launch in April. Other recent reports claim that Samsung will host a major Unpacked media event on March 29th to officially announce the Galaxy S8. 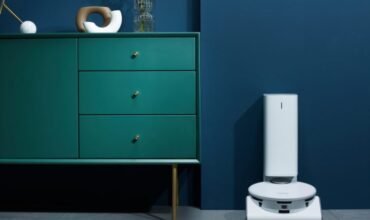