As the debut of the wearable inches closer, the LG Watch Style’s supposed retail packaging has emerged online. The leak is courtesy a BestBuy employee who shared the packaging images online.

“Thanks to a BestBuy employee, we now know what the LG Watch Style’s front will look like. The device is circular with a single button on the right side and what looks like standard straps of either 20mm or 22mm width,” say reports on the Internet.

The images shared online not only show off the packaging of the LG Watch Style, which is expected to be $100 cheaper and smaller than the LG Watch Sport, but also give a glimpse into the design of the wearable. The image for the LG Watch Style is placed on the center of the box’s front. Android Wear is listed on either side of the box, as well as on the package’s rear.

The Watch Style is placed front and center on the box, with Android Wear listed both on the side and rear of the box. The leaked images of the packaging also shows the tagline “Designed with our friends at Google” below the picture of the wearable.

The rear of the box shows off the safety sticker and one can also espy the code name for the smartwatch – LG-W270 – on the box’s side. The label reveals that the LG Watch Style has been produced in Korea in January. The label also reveals that this is the Titanium color model as it mentions “Titan”. 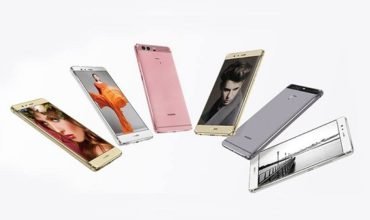 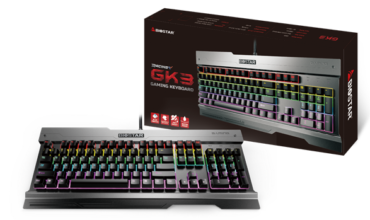