With Google planning to intro Android O this May during its Google I/O 2017 event, Android 7.0 Nougat’s roll out is inevitable. Many consumers soon will get the chance to upgrade the OS of their devices, as Google prepares to roll out Android N to a range of gadgets.

These gadgets include Nvidia’s Shield tablet. The 2-year-old device is getting the Android 7.0 Nougat treatment via the Shield Experience 5.0 update. The software update brings Android 7.0 features to the tablet. These features include multi-window or split-screen support, bundled notifications, the quick reply-to-message option, Unicode 9 emojis, Doze on the Go, Quick Settings customizations and many other improvements.

Many Sony Xperia fans can also rejoice because Android 7.0 is coming to their gadgets. We have learned that Sony is rolling out the Nougat update to its Xperia Z3+ and Xperia Z5 series smartphones and even to its Xperia Z4 tablet. As stated on the Xperia blog, the new firmware will not only bring Nougat features, but also some fixes for bugs found in the previous release.

Android Nougat is rolling out to the Honor 8 smartphone as well. Honor 8 owners are scheduled to start receiving OTA notifications soon. For Honor 8, the Nougat update comes with EMUI 5.0, which is the latest version of Huawei’s Skin for Android. The features that are part of this software update include multi-window, “eye comfort” mode, customization options for notifications and status bar as well as the return of the app drawer to the home screen. 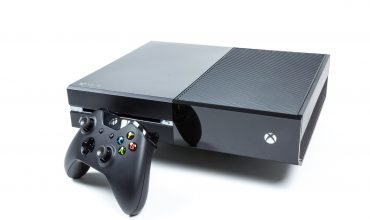 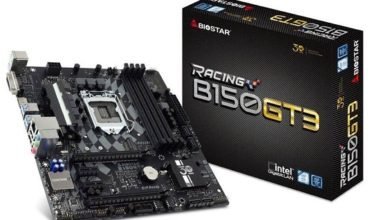