We reckon, the Naos QG will allow Mionix to make a bigger splash on the eSports and streaming scene. This is because the gaming mouse comes with biometric sensors, which produce data that can show you a gamers physical performance in-game. It also offers developers a new level of interaction to gamers, too. 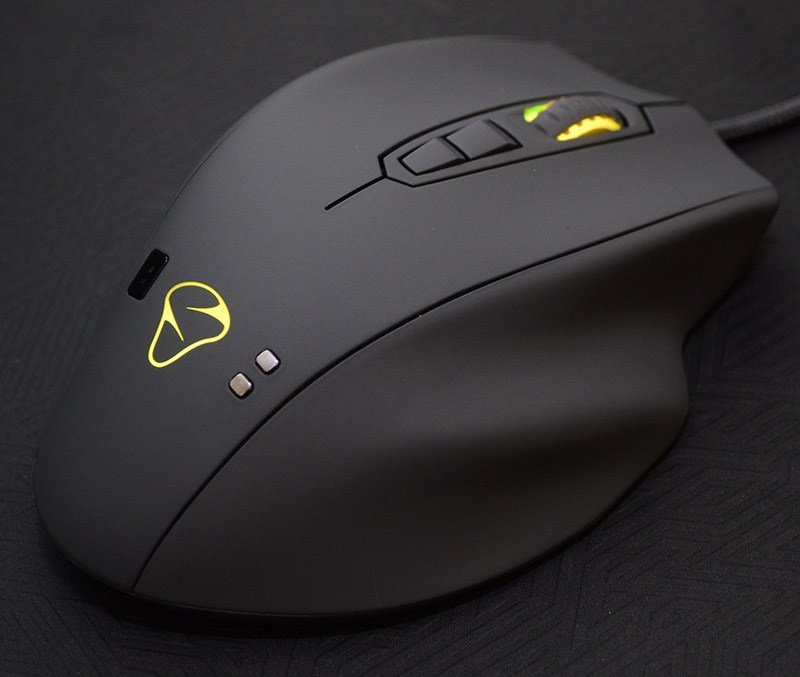 The Naos QG equips gamers with the ability of monitoring and sharing their body reaction in real-time, as well as monitor heart rate, pulse, and more. The Naos QG gaming mouse has been developed in collaboration with the Twitch streaming and Kickstarter communities.

In terms of pure specs, Naos QG comes with an advanced 4 layer rubberised surface and an awesome 12,000-DPI Pixart PWM3360 sensor. The mouse also uses the latest ARM Cortex M3 processor. In addition, the mouse, as mentioned before, comes with a Pixart PAH8001EI -2G heart rate sensor that can measure the users heart rate, which is then displayed live via a special overlay courtesy of the Overwolf app. 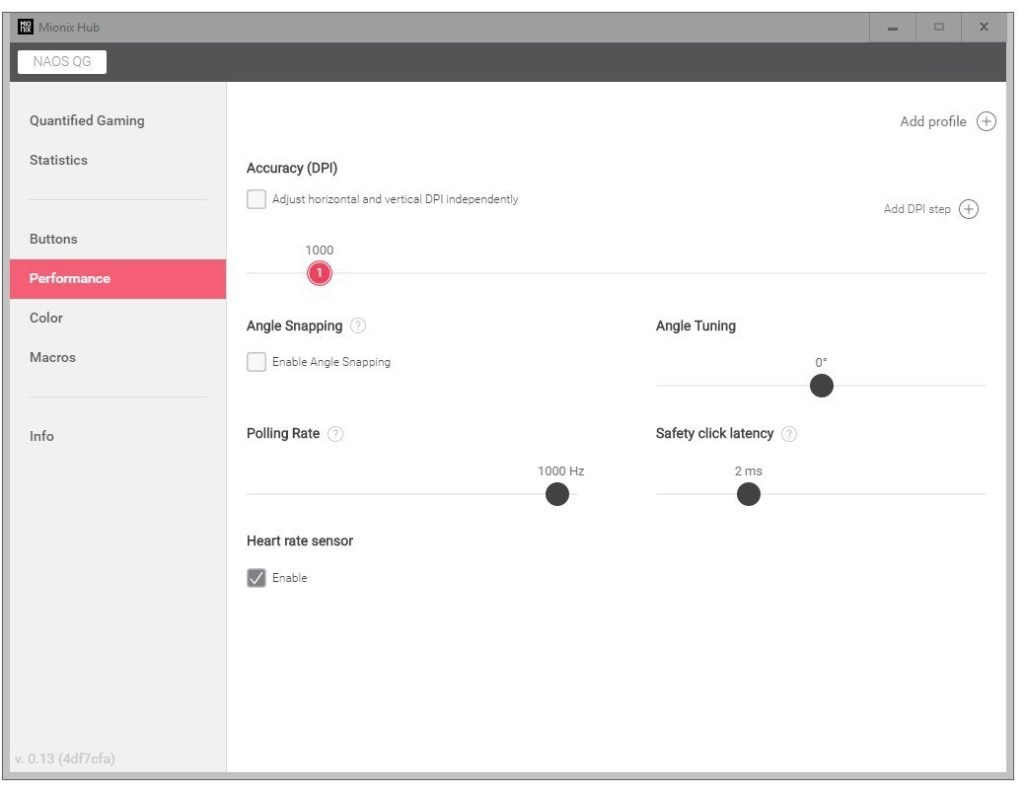 The Mionix Naos QG also has a GSR (Galvanic Skin Response) sensor that measures the electrical conductivity of the surface of the skin which changes in nuances based on human emotion. Strong emotions, either happiness, joy or fear tend to show dramatic changes. This information, along with advanced tracking and usage information can be recorded and shared via the new Mionix Hub software.

The mouse records these movement data using internal sensors and then visualises this data using an in game overlay. The Mionix QG mouse is finished in a unique grey colour and is supplied with with open APIs for developers to let their creativity flow. 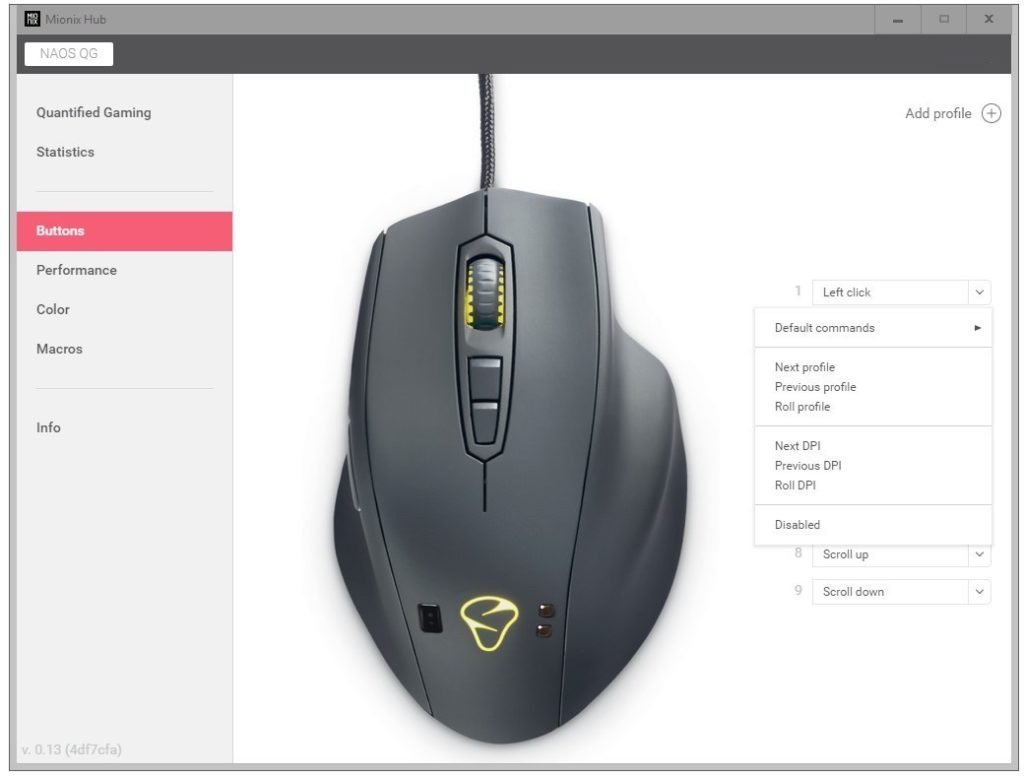 The Mionix Hub software is where the magic happens. The software itself is well laid out and visually attractive, making it easy to navigate and use. You are provided with detailed information about the number of clicks, the distance scrolled and distanced moved as well as a visual representation of your heart rate and GSR.

The statistics page then shows you this information in a graph form (the large dips in heart rate will be where the hand has left the mouse for a period of time). This information can be shared if you like too. There is of course more traditional mouse performance options including reprogramming/assigning the buttons, the optical sensor performance, and so on. 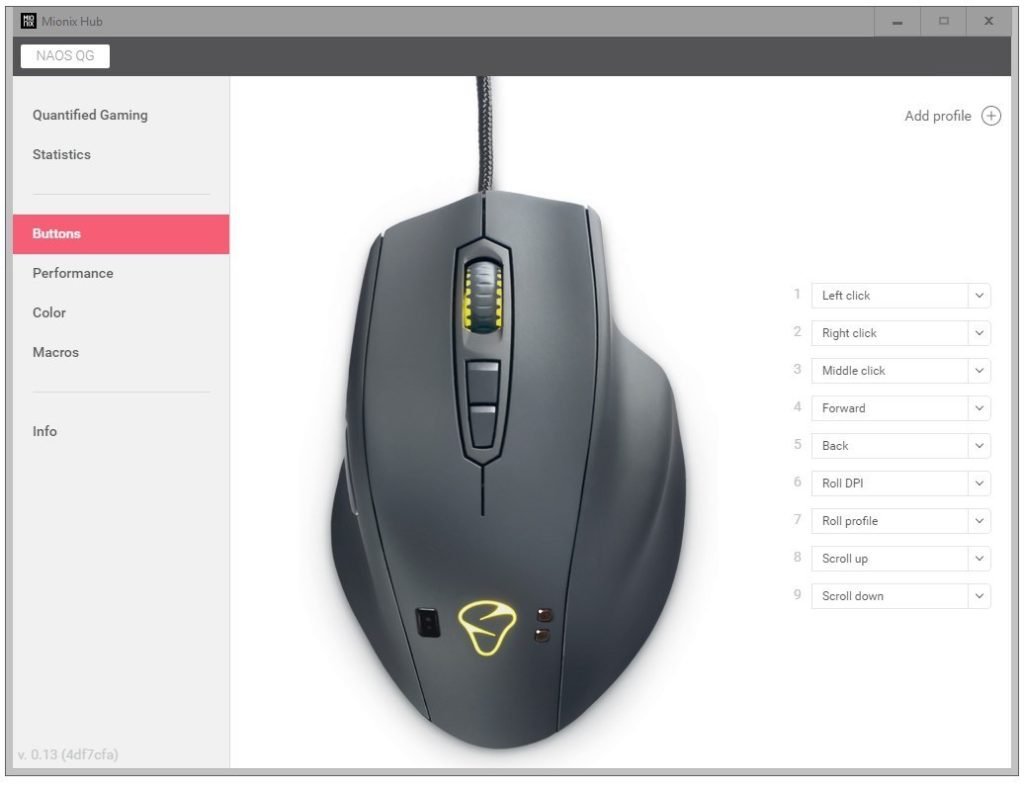 The sensors on the mouse are really cool, showing you your current heart rate, how many clicks you’re doing and the speed of your mouse. It’s hard to show good numbers while I’m taking screenshots, but it’s honestly very responsive. So what’s the point? This info isn’t much use to you at the time, but the API means that developers can use it for all kinds of cool stuff. 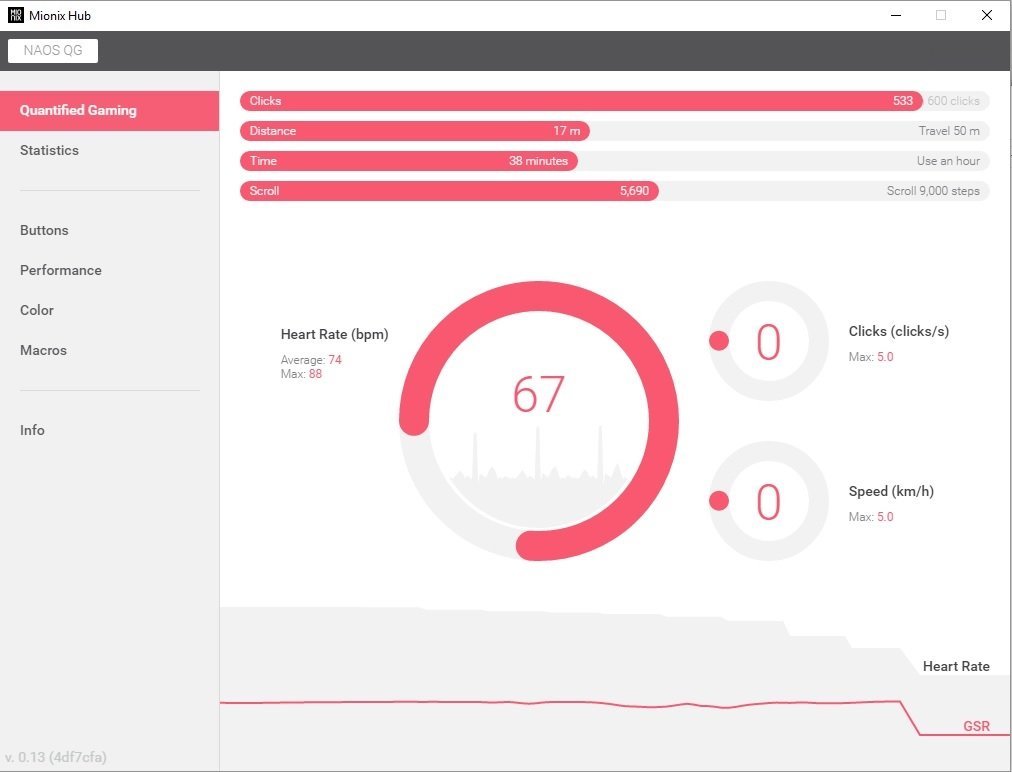 In terms of performance, the Mionix Naos  QG is a quality product. Not only did it perform flawlessly in our tests, it’s also a great looking and feeling mouse. The ergonomics are right hand only, but even for my wide hands it fits like a glove. Aside from being comfortable, the switches are light and responsive, which is great for gaming, and the LED lighting and the fact that it comes with all sorts of sensors, well that’s just a welcome bonus.

Everything You Need to Know About PlayStation 4 Pro 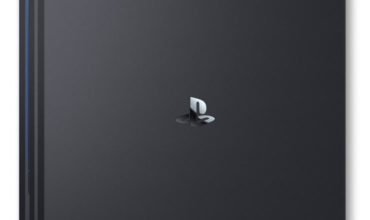 ANI:ME to Bring Japanese Pop Culture to the Middle East 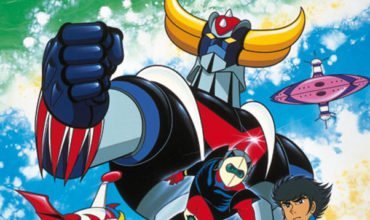