Travis the world’s first AI voice translation device has made its debut announcement at Mobile World Congress 2017. “Imagine, turning up in any country, anywhere in the world, and being able to speak the local language. Step up from fussing with Google Translate; no more fumbling with apps that zaps your phone battery and no more limited phrases in phrasebooks. Simple, direct and instant voice translation with one single touch, that’s Travis,” said the company in a statement. 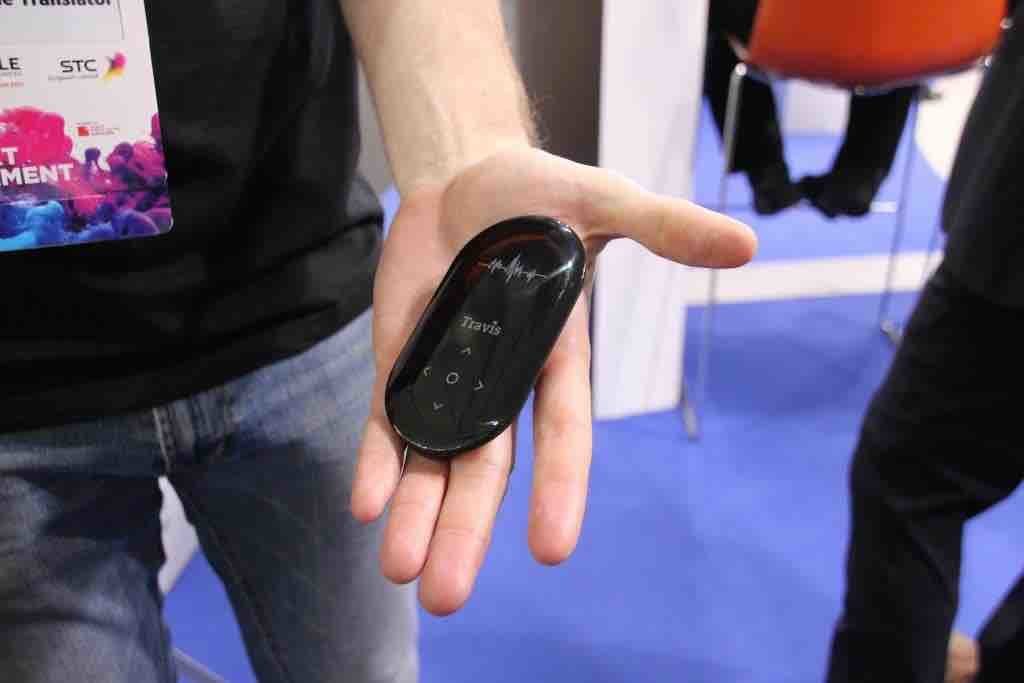 The device allows you to listen in on business meetings, tell a cab driver where to go, or order vegan food, and have the opportunity to understand the local conversation and culture. “When people hear their own language, they smile and warm up to you,” said the company. 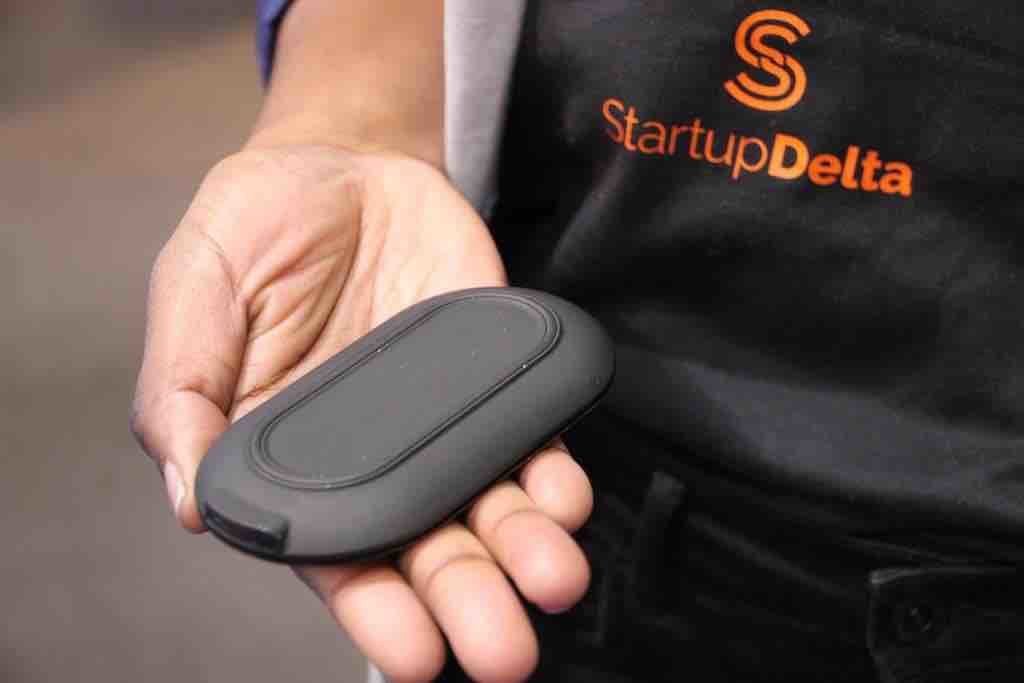 The artificial intelligence means that the more you use Travis, and the more people using Travis, the better Travis gets. The concept in Travis is that when more people listen and talk with each other, “strange” will become less strange, and perhaps some day the world will be less polarized than it is today. 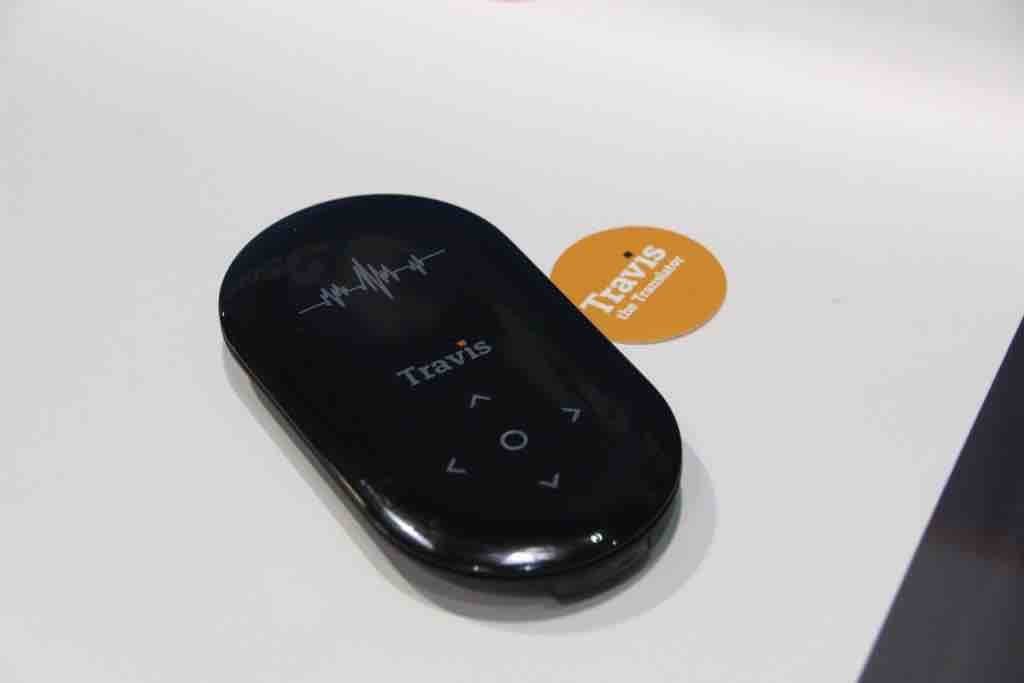 “We designed Travis in a way that you could use Travis without looking at it. In this way, in addition to Travis’ voice translations, you would also be engaged in your conversations with eye contact and body language,” says Lennart van der Ziel, the CEO of Travis. Travis is created by a 3-continent collaboration from Rotterdam (Netherlands), Boston / New York (USA), and Shenzhen (China), who collectively has shipped over 10 million devices. 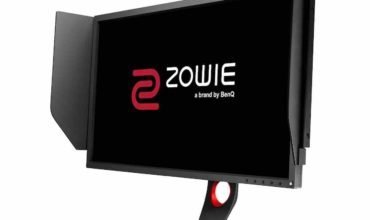 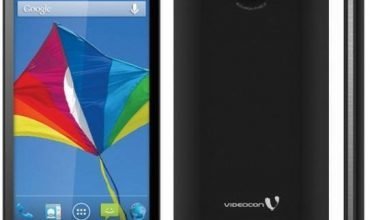