iflix, a leading provider of Subscription Video on Demand (SVoD) service, has today announced the launch of its service in eight territories across the Middle East and North Africa (MENA) region. Consumers in Saudi Arabia, Jordan, Iraq, Kuwait, Bahrain, Lebanon, Egypt and Sudan can now sign up for a 30-day free trial, giving them unlimited access to thousands of the world’s best TV shows, movies and more on every device they own, with no credit card required.

The announcement follows just one month after the Company’s launch in Myanmar, its tenth market in Asia, solidifying iflix’s dominance over the region with over 6 billion minutes streamed across ten countries since first launching in Malaysia and the Philippines in mid-2015. With its MENA launch, iflix has established itself as the only international SVoD service with full-scale localized operations in each of its territories and a total global headcount of 700 staff across 24 offices worldwide, including new regional headquarters for MENA based in Dubai, UAE.

iflix Group Co-founder and CEO, Mark Britt commented: “Our launch in the Middle East and North Africa represents the incredible vision, hard work and sacrifice by everyone in the iflix team. To have grown from a small, but ambitious 20-person operation without a live service to launching a global business, in now our second region with eight new markets and 80 staff in MENA alone in less than two years, is a testament to that commitment. MENA is one of the fastest growing and most exciting online markets in the world with data savvy consumers who share a passion for entertainment. We are thrilled to make iflix’s world class service, premier digital experience and the most comprehensive selection of content available to them, as part of our mission to redefine entertainment in emerging markets.”

Now available in 18 markets across Asia and MENA, iflix offers consumers, a vast library of top Hollywood, Asian regional, and local TV shows and movies including original productions, first run exclusives and award-winning programs, each subscription allows users to access the service on up to five devices, including phones, laptops, tablets, and television sets, for viewing wherever, whenever.

For new subscribers, iflix offers a complimentary one-month trial with full access to its service, features and content. Go to www.iflix.com, or download the app from the Google Play or Apple App Store to register. 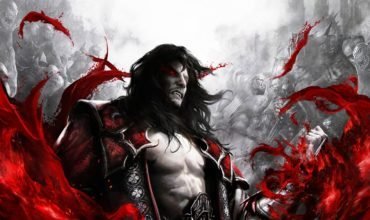 BenQ ranks No.1 Interactive Flat Panel brand in the UAE 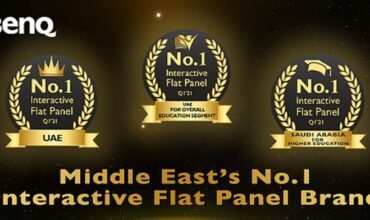