Sony Middle East and Africa has announced that consumers from the UAE will be able to make pre-bookings for its 55-inches and 65-inches BRAVIA OLED TV A1 series. The pre-booking can be done at the Sony Centre at The Dubai Mall and other key retailers from the 17th of May till the 30th of June.

The new BRAVIA OLED TV will be available in stores from July 2017, and consumers who pre-book the product will receive the XPERIA XZ Premium smartphone for free. The BRAVIA OLED TV A1 series offers a unique combination of the superior picture quality of OLED powered by Sony’s 4K HDR Processor X1 Extreme, the world’s first Acoustic Surface sound system, and an edge-to-edge stand-less form factor. 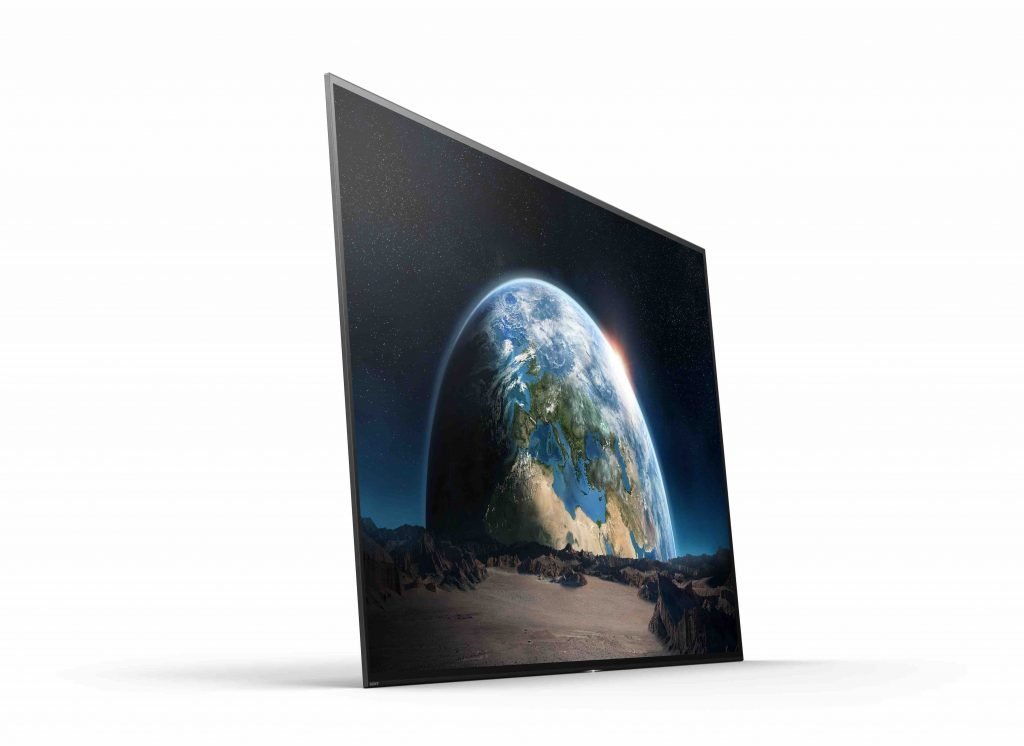 “The BRAVIA OLED TV A1 Series will be a new addition to an array of best in class televisions that will expand from 23 models in 2016 to 37 models in 2017, offering customers a wider choice. Sony has over 10 years of OLED experience, and is pleased to introduce the BRAVIA OLED TV A1 series to the Middle East market,” said Shoji Ohama, Head of TV Marketing, Sony Middle East and Africa. “The BRAVIA OLED TV A1 series offers a completely new visual experience.  The final product is a combination of Sony’s superior picture quality through our proprietary 4K HDR Processor X1 Extreme, and revolutionary sound from the screen itself – only made possible by Sony’s newly developed Acoustic Surface technology. The TV’s streamlined and minimalistic design truly makes it a technology marvel.” Acer launches Swift 5 and Swift 3 notebooks in the UAE 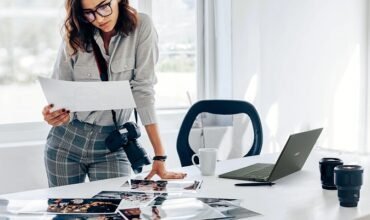 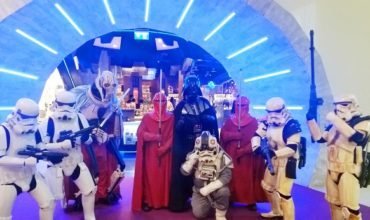