Apple has announced the availability of the popular and Emmy-winning The Late Late Show with James Corden, Carpool Karaoke: The Series to Apple Music subscribers from 8th August 2017. The show is produced for Apple Music by CBS Television Studios and Fulwell 73 and will feature many of today’s biggest names in music, television, film, sports and pop culture buckling up and belting out their favorite songs for a road trip filled with comedy, conversation and music.. 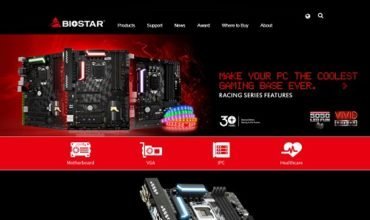 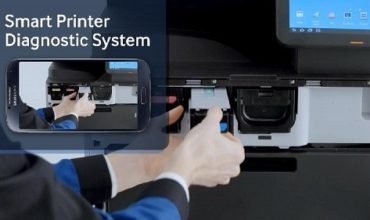