Huawei has launched a Ramadan app called ‘Muslim Daily’, which has been especially designed for fasting users. The app comes with features to help them perform their daily rituals on time including prayers (Al Salat), reciting the Holy Quran, identifying the Qiblah direction and finding the nearest mosques to the user’s location.

The free Android app offers a series of Ramadan programs on one single screen especially designed for Ramadan, including reciting Quran in text form, listening to 15 of the most famous Quran reciters (including Abdul Rahman Al Sodais, Abdul Basset Abdul Samad and Mashari Al Afasi), and the ability to change reciters at any time and complete the same verses (Ayat) without repeating the chapter (Surah) from the beginning, in addition to listening to the recitation even if the phone is off and adding a verse to the list of favorite verses to retrieve it quickly anytime later.

The app displays prayer times for many cities around the world and alerts the user when it’s prayer time even if the phone is switched off, with a chronological countdown to the next prayer time. And according to the user’s current geographical location, the application can search for the nearest mosques and display them by name, address and distance.

When the user clicks on the name of a mosque from the list, the application will display Google map to show the user how to reach that mosque either on foot or by car. The application also displays the Hijri and Gregorian calendar on the same page, with the start and end dates of each calendar month. It also displays various religious events and occasions, such as Israa and Miraj, Prophet’s birthday, the beginning of Ramadan, Arafah, Eid al-Fitr, Eid al-Adha and the Hijri New Year among others. 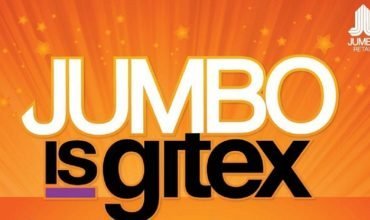 Ways to spot a phishing scam 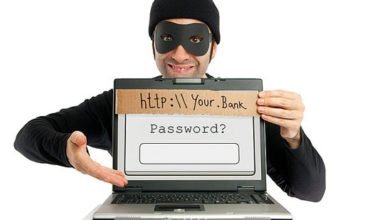