Twitter has rolled out a design refresh across its apps and website Thursday, and you may be forgiven if you feel like you’ve seen these changes somewhere before: Some of the design tweaks seem to be inspired by Instagram. This includes the profile pictures, which are now round across all of Twitter’s apps and streams. Twitter also replaced its reply arrow with a speech bubble, something that’s familiar to anyone who has ever used Instagram. To be fair, some other features aren’t borrowed from Facebook’s photo sharing app: Twitter also tweaked its iPhone app to feature a side navigation menu similar to the one used for its Android app, and integrated Twitter for iPhone directly with Safari.

That way, users will be able to follow links from tweets, and for example read articles on the New York Times website with the login saved by their iPhone’s default browser. Other tweaks include some tweaks to Twitter’s typography across platforms, as well as a live count for likes and replies in the service’s mobile apps. To its credit, Twitter isn’t the first social app to take some cues for design and features from competitors. In fact, Instagram has been heavily copying some of Snapchat’s most popular features, including the app’s stories and lenses.

Many of the new tweaks are meant to make the service easier for new users, Twitter VP of user research and design Grace Kim said in a blog post Thursday: “More intuitive icons make it easier to engage with Tweets – especially if you’re coming to Twitter for the first time. For example, people thought the reply icon, an arrow, meant delete or go back to a previous page. We switched to a speech bubble, a symbol most know and love.” 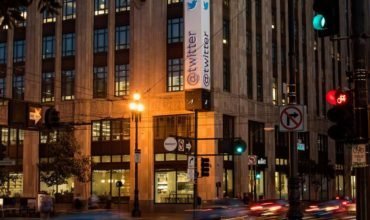 Flappy Bird to be withdrawn from app stores 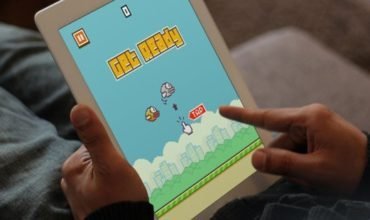