Logitech has just purchased access to the console audio-headset market by acquiring Astro Gaming. The company already has a significant presence in the gaming-peripheral market on PC with keyboards, mice, and headsets, and Astro will give Logitech a piece of that action when it comes to Xbox One and PlayStation 4.

Logitech purchased Astro as part of an $85 million all-cash deal. The acquisition should close in August. This move increases the hardware company’s exposure to a gaming audience with money to spend. Logitech has already capitalized on that demographic by emphasizing its gaming-focused Logitech G brand, and now it is doubling down on those customers with the help of Astro. 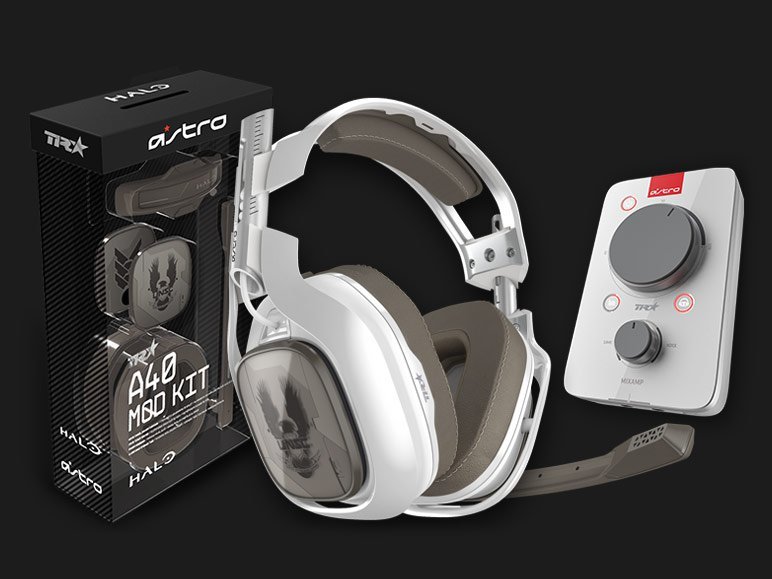 Logitech is already one of the more beloved companies working in the lucrative peripheral market. I’ve loved its keyboards and mice, and I especially like its G933 wireless headset. But Astro, with its wired and wireless headsets, has built up a reputation for intelligent features that fit a gaming fan’s lifestyle. Console gamers have responded to that, and Astro is one of the go-to brands, alongside Turtle Beach and Razer, for those consumer. The Astro A50, which includes some extras that are still missing from most other headsets, is still among the best sounding and most comfortable headsets I’ve used.

“Astro is the leading player for premium console headsets and is the preferred headset for console esports athletes,” Logitech G general manager Ujesh Desai said in a statement. “It’s a perfect complement to Logitech G’s focus on PC gaming, and we couldn’t be more excited. We love the team, the brand, and the products. Together, we want to make game play even more fun for gamers everywhere.”

In his own statement, Astro cofounder and president Jordan Reiss said that his company is ready to work with Logitech. He also noted that Logitech’s presence around the world could benefit Astro products going forward. “Astro’s brand strength combined with Logitech G’s unrivaled technology and global distribution network is going to bring our products to even more gamers around the world,” said Reiss.

Skyrim coming to XBox One and PS4? 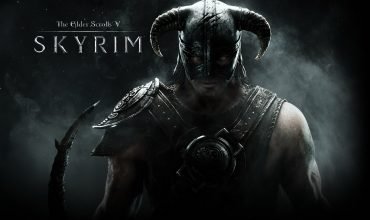 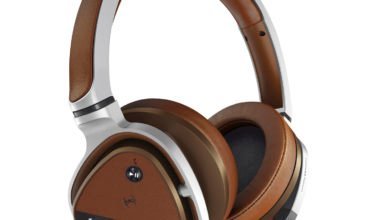