Apple’s own firmware for the upcoming HomePod speaker has proven to be the gift that keeps on giving for enthusiasts. This time, it reveals that a next-generation Apple TV will boast support for 4K video, as well as high dynamic range in both 10-bit and Dolby Vision formats.

Developer Guilherme Rambo once again dove deep into the HomePod firmware to find reference to a “4kHDR” display mode. Digging even further, he found references to display modes for “HDR10” and “Dolby.

The references would seem to confirm that the next-generation Apple TV will not only include support for ultra-high-definition 4K content, but also three popular HDR modes for better contrast and colours.

Apple’s planned support for 4K content on iTunes isn’t a surprise, as films and other programs are now becoming available in UHD resolution to support new high-end 4K TVs. Netflix, for example, streams its new original series in 4K, and the Xbox One S is capable of reading 4K Blu-rays.

Coming Up Next: New Apple MacBooks 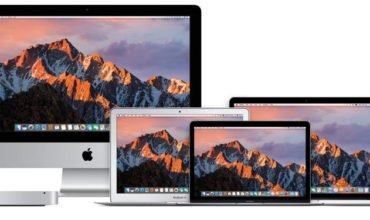 Microsoft’s Cortana alternative to Siri shown in a video demo 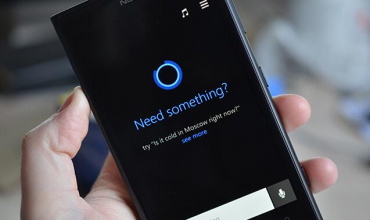