Google recently added WebVR support to its dominant Chrome browser, and it rolled out the WebVR Experiments site to highlight new experiences available to browser users. Now, Mozilla has joined in the fun, adding WebVR support in its latest browser release, Firefox 55. WebVR is a growing industry standard that aims to bring virtual reality (VR) to web browsers, as well as provide an easy way for developers to create and distribute VR content. Firefox users who own an Oculus Rift or HTC Vive VR headset can now use Mozilla’s browser to experience VR on the web. All three of the major web browsers now support WebVR, with Microsoft’s addition of support for the standard in its Edge browser in Windows 10. Note that Chrome’s support is limited to Android devices, and for now Edge must be placed in developers mode in Windows 10 Creators Update or later to view WebVR content.

A blog post from Mozilla introduced WebVR support at the beginning of June 2017. It highlighted a Web VR workshop where developers learned more about integrating content in browsers and highlighted vendor and community collaboration in creating the WebVR specification. Going forward, all browser developers will be working together to ensure that WebVR support is consistent across all platforms, and Mozilla invites developers to visit the A-Frame school to learn how to create interactive WebVR content.

In addition to WebVR support, Firefox 55 also brings its Firefox Screenshots feature. Firefox Screenshots has been in beta since July 2017, and its public debut adds built-in screenshot capabilities to Firefox. The feature allows users to easily grab an entire web page or select a portion of the screen, and then download an image to their device or share it on social media.

Firefox 55 will be automatically installed on Wednesday, August 8, and you can download it here if you’re in a hurry. Once the new version is installed, you will also receive the usual performance and security updates to go along with these two major features. Note that Mozilla is promising a major update in Firefox 57, to be released November 14, which will bring the new Photon UI to the second-place browser. 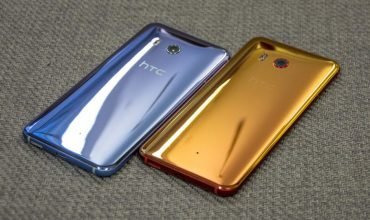 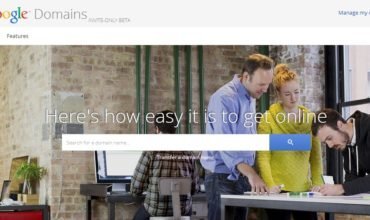 Mobile security threats amid COVID-19 and beyond