Xiaomi has beaten Apple and Fitbit for a second straight quarter as the most popular maker of wearable devices in the world. This is thanks to its ability to offer multiple functions for a much lower price, according to an industry report released on Thursday.

Xiaomi sold 3.5 million units in the second quarter, more than the 3.4 million units sold by both Apple and Fitbit and giving the Chinese firm a 13.4 percent share of the market, International Data Corporation (IDC)’s Worldwide Quarterly Wearable Device Tracker showed. In the first quarter, Xiaomi’s market share had been 14.7 percent, against Apple’s 14.6 percent and Fitbit’s 12.3 percent. According to IDC, Xiaomi’s expertise in low-cost devices remains unmatched in the global wearables market. The market grew 10.3 percent to 26.3 million units in the second quarter.

IDC further added that Xiaomi’s Mi Band series of fitness trackers was the most popular device, while it has also entered the growing market for children’s’ wearables, recently shipping its first smart shoes under the Mijia brand. The three companies’ market share represents about 40 percent of the entire wearables business. 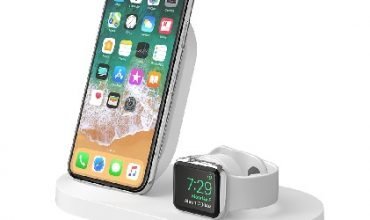 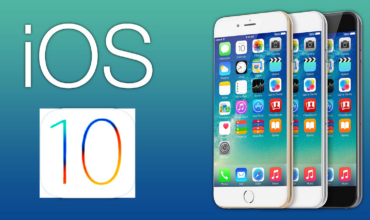