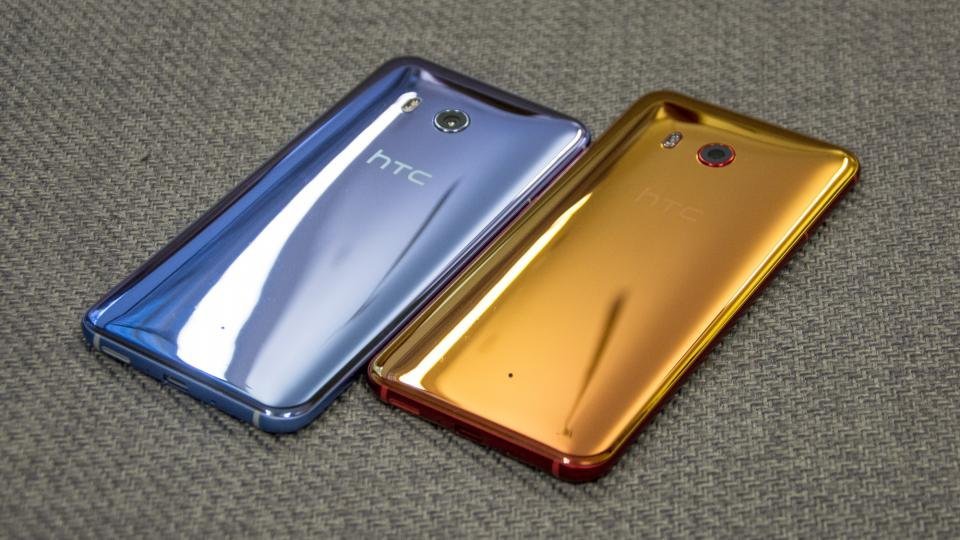 Reports also suggest that the search engine giant will possibly leave out the Vive VR operations. The size of the deal is not yet known. Google would either take a controlling stake or buy out the entire smartphone business of HTC.

The Taiwanese company has been attempting to refocus its growth prospects on the high-end VR business. According to IDC, the company shipped more than 190,000 units of its Vive VR headset in the first quarter of this year.

The company had also cut the price of the Vive by AED 700 sometime earlier, in an effort to expand product sales and its user base, which is more important now than earnings. HTC was founded in 1997 and began as a contract manufacturer. In 2002, it won a deal with Microsoft to make Windows-based phones and quickly became one of the top producers globally. It also made the first Android phone in 2008. 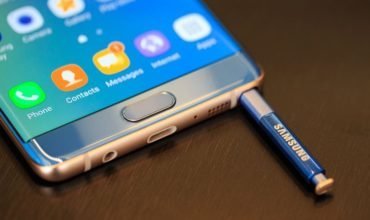 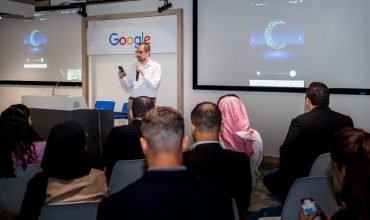