BIOSTAR released the RADEON RX VEGA 56, touted to be a must-have for miners with the ability to crank out crazy hash rates for mining, while gamers can expect high performance graphics processor powerwith the same graphics card. Combined with the BIOSTAR RACING B350 series, these make up for a great solution for mining during the day and gaming at night. BIOSTAR RADEON RX VEGA 56
The Vega 56 has hash rate/power draw ratio that puts it in a class by its own, surpassing that of the RX480, which was previously the graphics card of choice for mining. With the hype surrounding its mining capabilities, lets not forget that Vega 56 is a top-of-the-line graphics card that includes 56 compute units, 21/10.5 TFLOPS with 8GB of 2048-bit High Bandwidth Memory (HBM2) for performance gaming that gives the best graphics possible.

BIOSTAR RACING B350 Series
The BIOSTAR RACING B350 series come in different form factors (ATX, micro-ATX, mini-ITX) for different sizes of gaming builds. The B350 series is featured packed with: FLY.NET, DRAGON Gaming LAN, 5050 LED FUN ZONE, VIVID LED DJ and HDMI 4K2K support to boost the gaming experience. It doesn’t end there, as it is ultra durable thanks to the Moistureproof PCB and Low RdsOn P-Pak MOS. 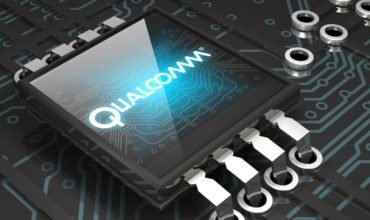 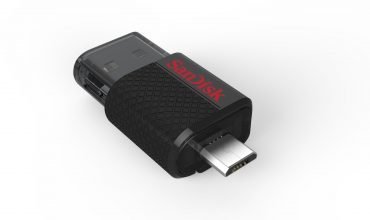