The popular tipster Evan Blass (aka @evleaks) first leaked what seems to be the render of the Huawei Mate 10.

Here’s Mate 10 in the wild, via tip. pic.twitter.com/yFzIVoxokH

Just going by the image, we can assume that the handset will feature narrow bezels on the top and bottom of the display at front. Interestingly, the smartphone’s design in the leaked image is similar to the one seen earlier in the CAD render video of the Huawei Mate 10, which was leaked earlier this month.

Separately, the live images of the front panels, information on storage variants, and pricing for the Huawei Mate 10 and Mate 10 Pro smartphones has also been leaked. The front panel live images, shared by @medicalman1987, again suggest the same design as the CAD render video and the aforementioned render for the Mate 10 but the Pro variant can be seen sporting even thinner bezels at the bottom half of the display.

Further, the Home button is not present below the display on the Mate 10 Pro, unlike the regular variant of the smartphone. While both variants are expected to feature “EntireView” displays with 18:9 aspect ratio, the screen size for only the regular variant has been tipped till now. Leaks have suggested that Mate 10 will sport a 5.99-inch QHD (1440×2880) display. 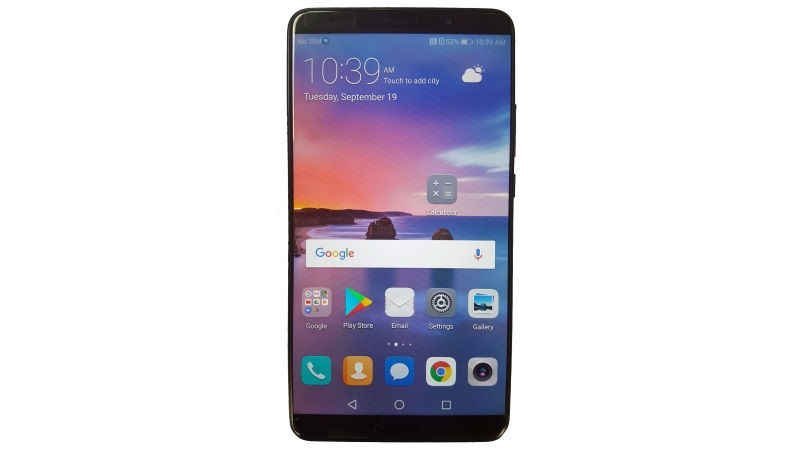 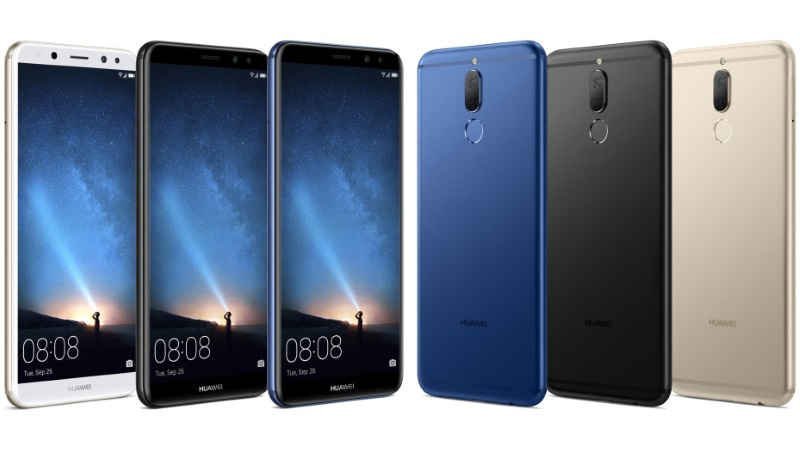 Finally, the Mate 10 Lite has also been leaked in renders by VentureBeat. The leaked render suggests that the smartphone will pack dual camera setups at the front as well as back. The fingerprint sensor can be seen located right below the rear camera panel in the leaked renders. In his report, Evan Blass has shared that both rear and front camera modules come with 16-megapixel and 13-megapixel sensors respectively, with each tagged with a secondary 2-megapixel sensor.

The Lite variant has been tipped to sport a 5.9-inch full-HD display with a 1080×2160 pixels resolution. The Mate 10 Lite is expected to be powered by an octa-core Kirin 659 processor clocked at 2.36GHz coupled with 4GB RAM. The handset is said to come with 64GB of built-in storage and house a 3340mAh battery. The smartphone is expected to come in Blue, Black, and Gold colours for EUR 379 (roughly AED 1700). 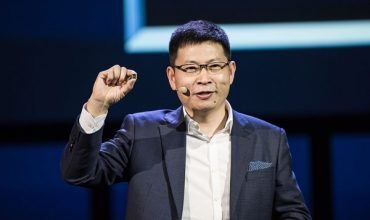 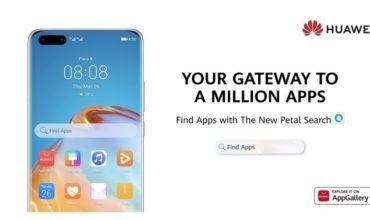