Though we are almost at the bang end of 2017, we still have not seen the major smartphone announcements this year. Huawei is scheduled to announce its flagship tomorrow. The company will make noise around the upcoming Mate 10 and Mate 10 Pro. And the rumor-mills have not stopped turning. Some more info about a third Mate 10 device – the Mate 10 Lite, has just been unleashed onto the interwebs. The Mate 10 Lite is designed to be the least powerful of all the Mate 10 smartphones that’ll be announced on October 16, 2017.

Despite that, this is not a cheap or feature-lacking device. Just like the Mate 10 and Mate 10 Pro, the Mate 10 Lite will come equipped with an 18:9 display. The bezels surrounding the 5.9-inch 1080 x 2160 display aren’t quite as thin as what’s found on the Mate 10 Pro, but they’re still considerably smaller than many flagships out there on the market.

The phone will reportedly be powered by Huawei’s Kirin 659 processor that’s clocked at 2.36GHz, 4GB of RAM, and a decent-sized 3,340 mAh battery. There’s also 64GB of internal storage, rear-mounted fingerprint scanner, and Android 8.0 Oreo with EMUI 5.1 layered over it.

The front of the phone will house a 13MP and 2MP sensor, and this (combined with a toning flash) will supposedly allow for bokeh portrait shots with two people in the frame. Stay tuned for more info as the new devices are launched tomorrow. 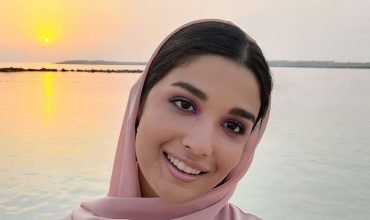