The new phones also feature the new EMUI 8.0, along with a new Leica Dual Camera module. “As we enter the age of intelligence, AI is no longer a virtual concept but something that intertwines with our daily life. AI can enhance user experience, provide valuable services and improve product performance,” said Richard Yu, the CEO of Huawei Consumer Business Group. “The Huawei Mate 10 Series introduces the first mobile AI-specific Neural Network Processing Unit, launching a new era of intelligent smartphones.” 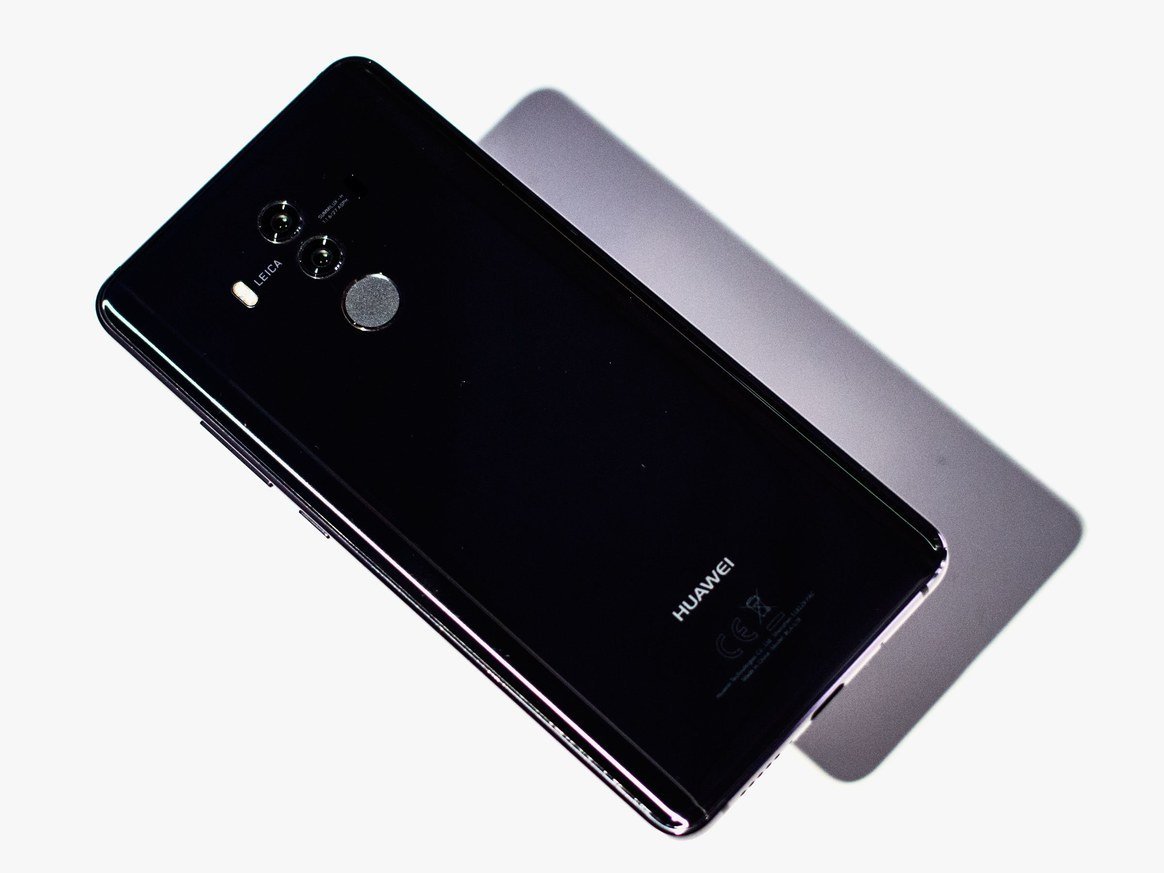 The key features of the new Huawei Mate 10 Series include: 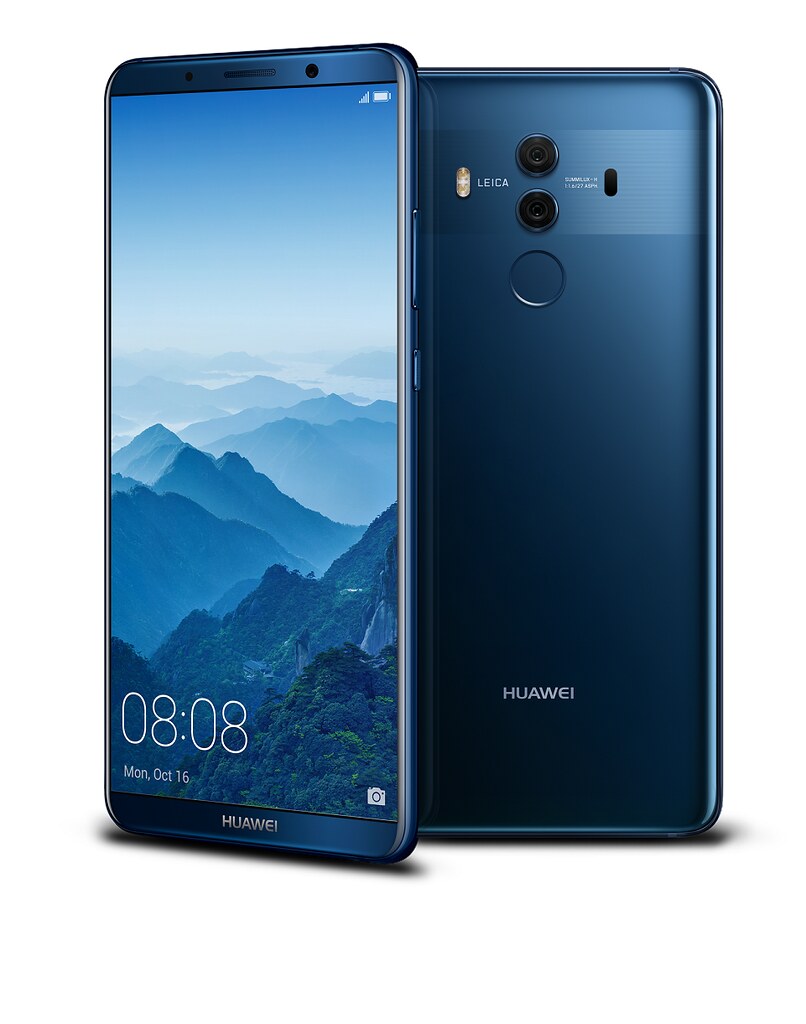 The Mate 10 also comes with Huawei’s very own FullView Display, which features a 5.9-inch screen with a 16:9 display, with HDR10 support. The 6-inch Huawei Mate 10 Pro meanwhile features an 18:9 OLED display, high screen-to-body ratio and HDR10 for dynamic video viewing. 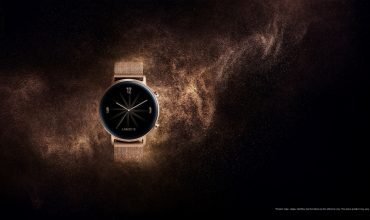 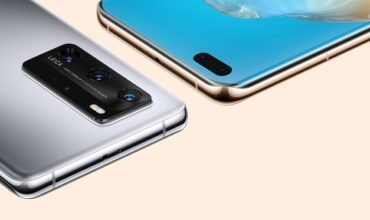