It’s all about artificial intelligence (AI) these days. And the latest device to get the AI upgrade is a dog… actually a robot dog. Eighteen years after unveiling its original Aibo robot dog, and 11 years after putting it down, Sony has revived the product using advanced mechatronics and AI to create a cuter, smarter, and more lifelike version. 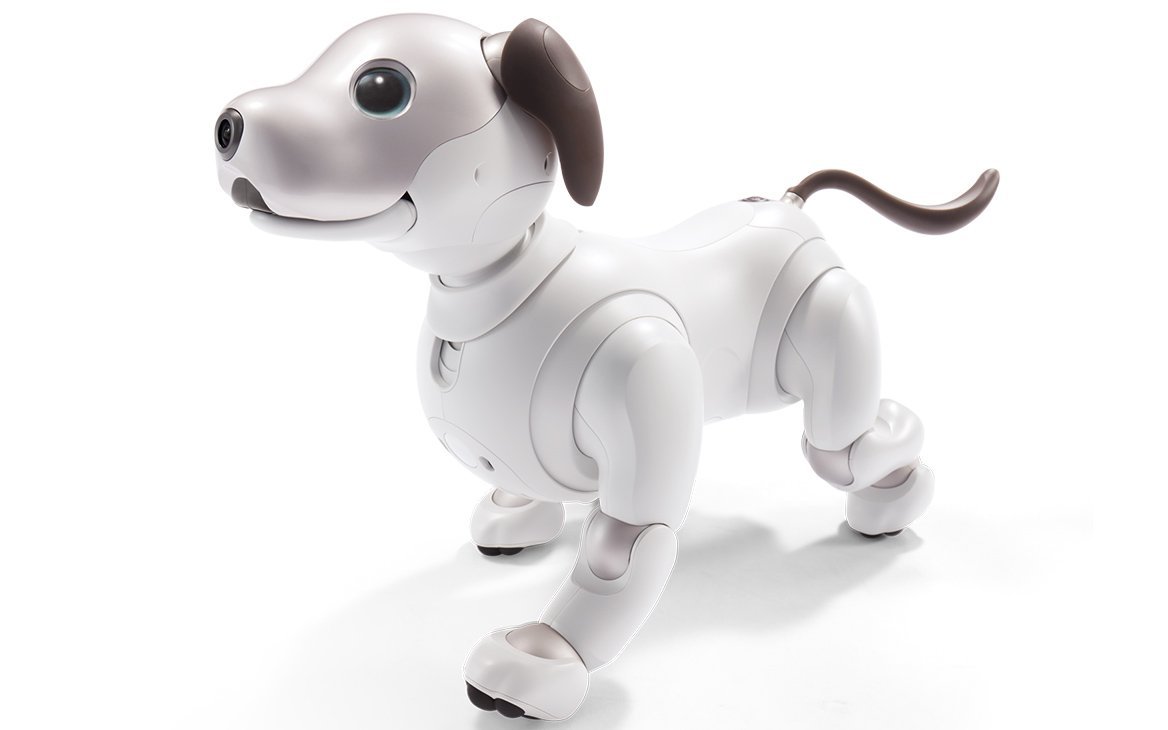 The new “entertainment robot” goes by the same name as its predecessor, “aibo”, but its name is written in lower case. The robot itself is crammed with ultracompact 1- and 2-axis actuators specially designed by Sony. These actuators enable aibo’s body to move along a total of 22 axes. This makes for smoother, more natural movements—such as ear and tail wagging, as well as mouth, paw, and body motions—compared to the original Aibo.

The new robot dog is also equipped with a fisheye camera in the nose and a second camera near the rear that both work with sensors to detect and analyze sounds and images, and help aibo recognize its owners faces. Simultaneous localization and mapping (SLAM) technology allows aibo to adapt to its environment. Controlling all of this is a 64-bit quad-core CPU. The robot’s power consumption is rated at 14 watts and the battery has a life of about 2 hours.

According to Izumi Kawanishi, Sony’s senior general manager of its AI Robotics Business Group, this combination of sensors and deep learning also helps aibo analyze praise, interpret smiles, and respond to petting, which creates “a bond with its owners that can grow over time.”

A SIM card connection provides aibo with mobile Internet access, which Sony plans to extend to connect to home appliances and devices. And Kawanishi said the company was also considering educational and personal assistant applications for aibo, but he gave no examples of how those would work. He added that other entertainment robots were a possibility in the future.

Whereas the original Aibo was robotic in appearance, the new aibo is far more dog-like and cuter. Sony has incorporated an OLED in each eye to enhance its expressiveness. The robot weighs 2.2 kg and measures 180 mm x 293 mm x 305 mm (width, height, and depth) when standing.

Sony said it expects aibo to appeal to older customers in their forties and fifties, as well as to children. The company sold 150,000 units of the original Aibo before the operation was closed down. Sony says it hopes to sell at least that number again but will need to see how pre-orders turn out to get a better idea of a sales target.

Kawanishi noted that data concerning the robot’s learned behaviors can be stored in the cloud, and if desired, owners can access such data from other aibos to extend the behavior of their own pet robots.

The robot doesn’t come cheap at 198,000 yen (approx. $1,750). In addition, users must subscribe to an online plan to get the full range of aibo features and settings. These include access to photos taken by aibo and to an aibo store where owners can download apps, as well as a virtual version of aibo they can control with a smartphone.

A three-year basic plan costs 90,000 yen or about $800. A support and care subscription that discounts repairs by 50 percent is also available for 54,000 yen ($475). Sony will start selling aibo on 11 January 2018, but only in Japan. Sony is waiting to see how aibo does there before considering selling it overseas. 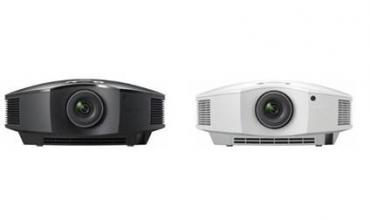 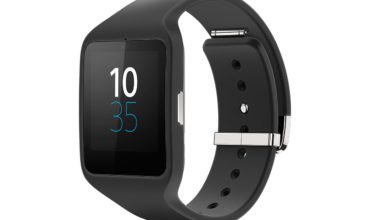