A device that’s believed to be the OnePlus 5T bearing the model number A5010 was reportedly sighted in the database of mobile benchmarking tool GFXBench. The device that was tested features specs that are relatively similar to those of its predecessor, with a number of notable exceptions. 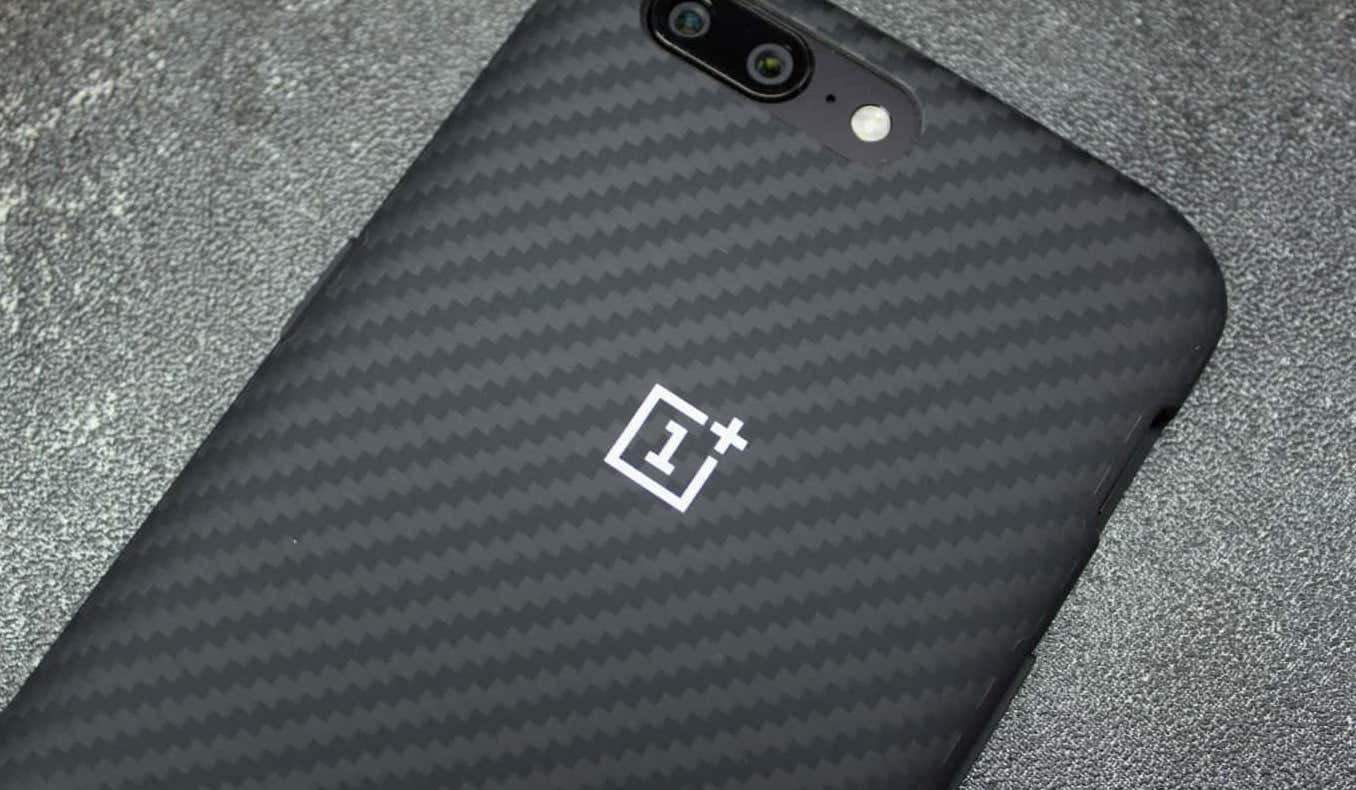 The handset appears to be featuring a 6.01-inch FHD+ panel. It boasts a resolution of 2,160 by 1,080 pixels amounting to a tall aspect ratio of 18:9 or 2:1. The listing corresponds with recent rumours that the OnePlus 5T will improve on the 5.5-inch 16:9 panel of its predecessor and offer more screen real estate with a nearly identical physical footprint. 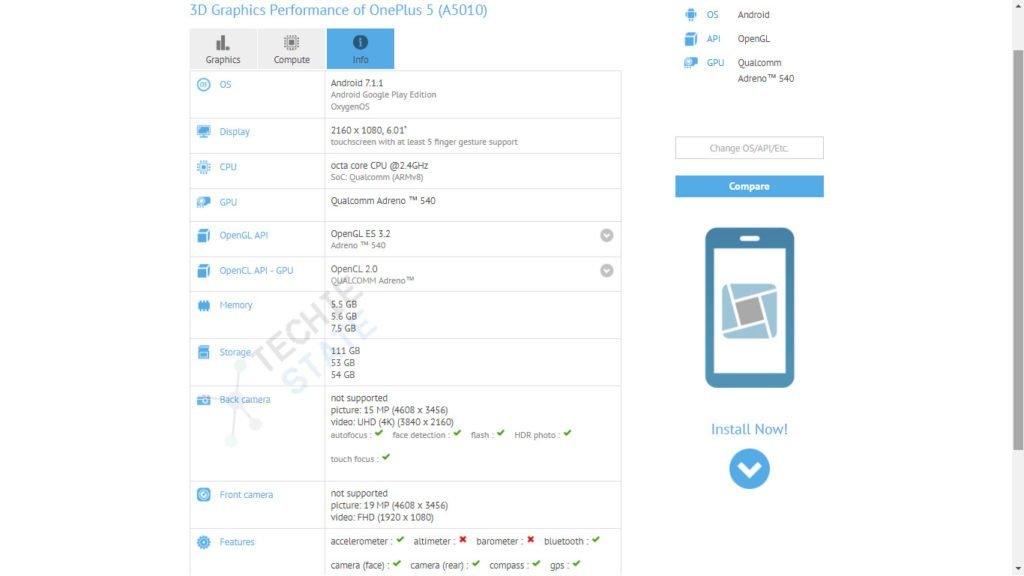 Another upgrade over the OnePlus 5 appears to be the front-facing camera of the OnePlus 5T. GFXBench identifies the handset as featuring a 19-megapixel unit on its slim top bezel. It is thus possible that the flagship is actually equipped with a 20-megapixel secondary module. The rear camera system has been identified as being of the 15-megapixel variety which will likely amount to a 16-megapixel dual-camera setup once the handset is commercialised. 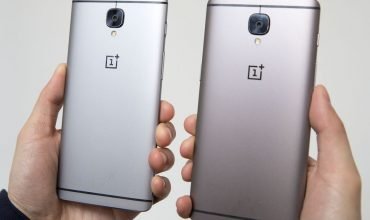 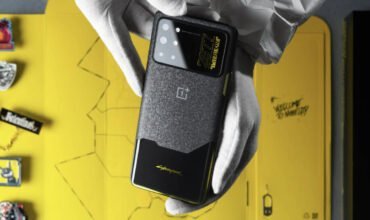