Razer has finally announced its first smartphone. The new Razer Phone is a smartphone that is aimed primarily at gamers, and every single aspect of this smartphone demonstrates just that.

The Razer Phone has the world’s first 120Hz display on a smartphone, which is going to be great for gaming as it gives the users a much smoother experience. The display itself is a 5.7-inch Sharp IGZO panel with a resolution of 2560×1440. 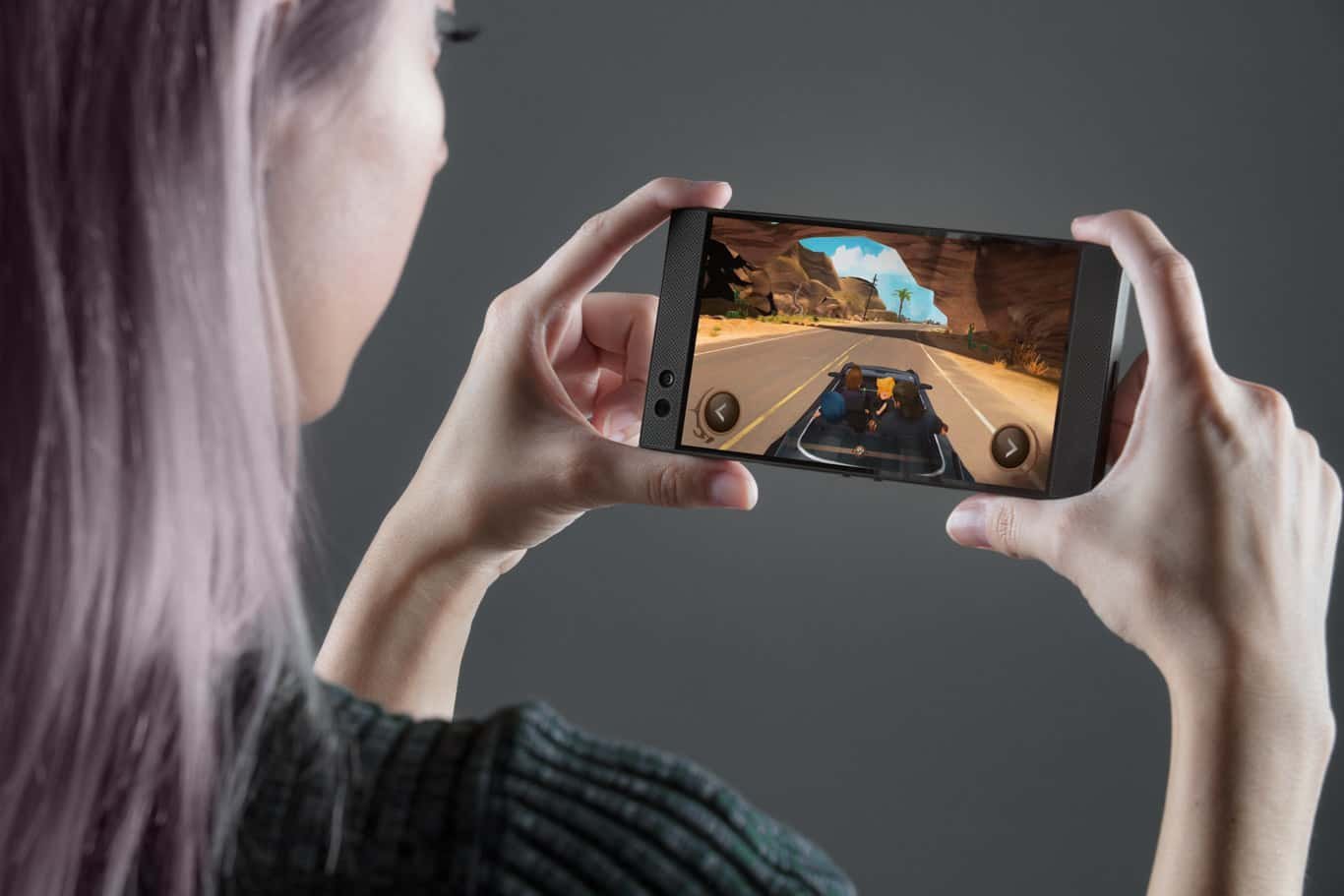 Razer has also gone ahead and added cinematic audio in the Razer Phone, which also has Dolby Atmos support. This means that the audio was tuned by Dolby and it is Atmos certified. As if that wasn’t enough, Razer has also included a 24-bit DAC.

The phone comes without a headphone jack, though the company also includes a USB-C to 3.5mm adapter included in the box, which is where the DAC is actually located. That DAC is certified by THX, the same company that certifies speaker and sound systems in movie theaters. Under the hood, you’ll find a Snapdragon 835 running the show, which is accompanied by 8GB of RAM. Razer states that the 8GB of RAM may seem like overkill for most Android smartphones at this point, but the company feels that it is the right amount of RAM for its userbase.

The phone is powered by a huge 4000mAh battery. There is a dual-camera setup on the rear of the Razer Phone. The company is using dual 12-megapixel cameras. The standard 12-megapixel camera has a f/1.7 aperture while the zoom lens has a f/2.6 aperture and both lenses do sport phase detection auto focus. 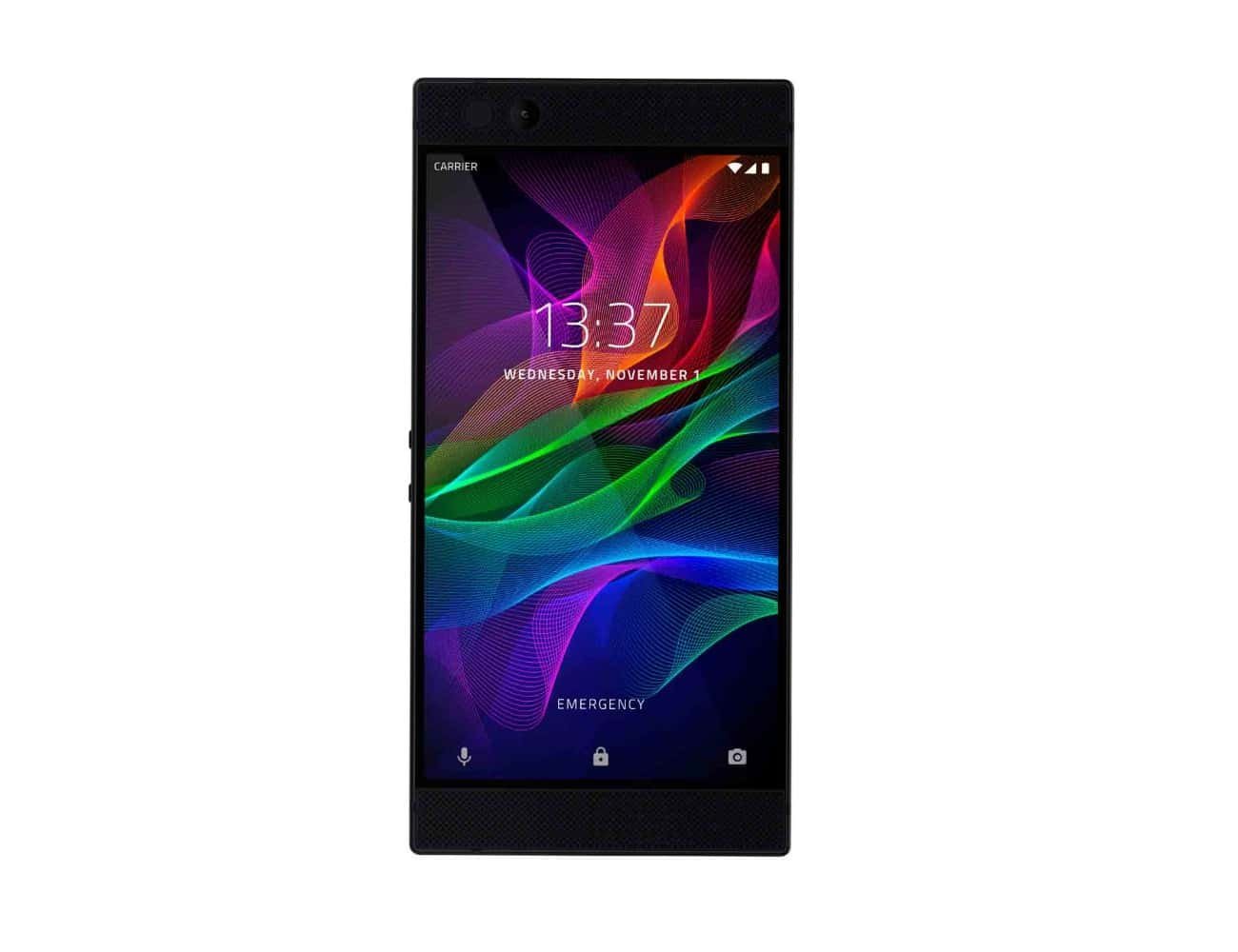 Rounding out the camera module on the back, there is also dual tone LED flash for getting some great low-light photos. The front-facing camera is a 8-megapixel shooter that has an aperture of f/2.0, and there’s no front-facing flash.

Software-wise, the Razer Phone is running on Android 7.1.1 Nougat, and it will get updated to Android 8.0 Oreo in the future, but no firm date has been set. The Razer Phone is up for pre-order right now from Amazon as well as the Razer Store for $699 in the US. Over in Europe, it is exclusive to Three.

The Razer Phone will be available on November 17th in both the US and Europe. No regional availability has been announced as yet, but we will be sure to update you with the local availability info as soon as we have it. 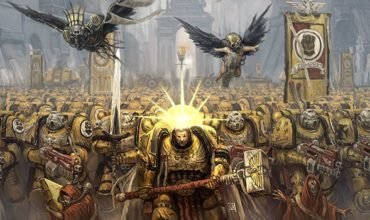 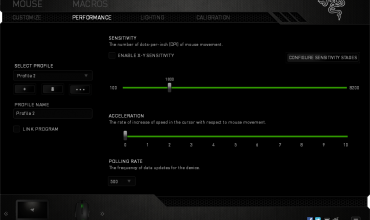