A galaxy far, far away descended upon Dubai last night as Star Wars: The Last Jedi closed this year’s Dubai International Film Festival (DIFF). Star Wars fans turned out in full force – with many bringing their Star Wars heroes to life in a cosplay extravaganza – packing-out the Madinat Jumeirah, the home of DIFF. Chafic Najia, Senior Vice President and General Manager of The Walt Disney Company Ltd, took to the stage to briefly address the crowd before the movie began – after being introduced by Masoud Amralla Al Ali, DIFF Artistic Director- and spoke of the universality and success of the Star Wars franchise:

“Star Wars is not an American, European or Arab story, and nor should it be. It transcends nations, regions and cultures in the way brilliant story-telling always does. It is a universal story that, as well all know, is set in a galaxy far, far away – and yet, it explores themes that we can all connect to: family, adventure, duty, justice, female empowerment, as well as the duality and co-existence of goodness and evil in the world. That universality is just one of the reasons Star Wars: The Force Awakens, released this time two years ago, became the world’s third highest grossing movie of all time. These Star Wars stories which help us feel like children again are quite simply priceless – they have made fans the world over want to surround themselves with memorabilia, toys, and costumes to help us set free our imaginations and inspirations. Film truly finds us all.” Written and Directed by Rian Johnson, Star Wars: The Last Jedi is set directly after the events of Star Wars: Episode VII – The Force Awakens and witnesses the return of Luke Skywalker, played by Mark Hamill, as “the last Jedi”. Rey joins forces with Luke Skywalker on an adventure with Leia, Finn, and Poe that unlocks more mysteries about the force and secrets of the past. Starring Daisy Ridley as Rey, John Boyega as Finn, Andy Serkis as Supreme Leader Snoke, Domhnall Gleeson as General Hux, Adam Driver as Kylo Ren, Carrie Fisher as Leia, and Oscar Isaac as Poe Dameron, the star-studded cast breathes new life into the latest epic struggle between the light side and the dark side of the force.

Star Wars: The Last Jedi is now showing in cinemas across the UAE. 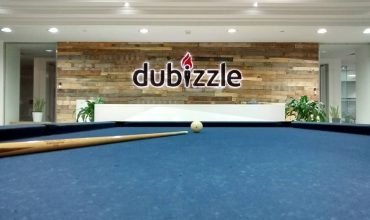 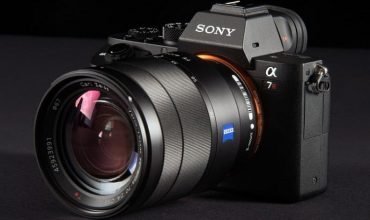