A grandmother’s hilarious interaction with a new Google home she addresses as ‘Goo Goo’ was filmed by her software-engineer grandson, Ben Actis, and posted on YouTube. The video has since gone viral with more than 800,000 views.

“My 85 year old Italian grandmother learns to use Google home,” Actis wrote on the post. The grandmother addresses the contraption in front of her on a kitchen table as “Goo Goo,” telling it, “I’m glad to meet you.”

She asks the device what the weather will be tomorrow, and when it answers in a woman’s voice, the grandmother is apparently startled. She stands up and backs away from the Google home.

After she returns to sitting at the table, she asks ‘Goo Goo’ to play her an Italian song. Watch the video below:

GITEX Shopper 2017 to Bring the Best in VR Tech 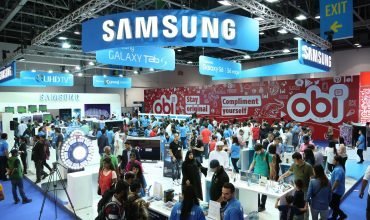 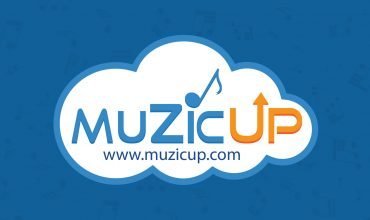