LG Display has taken the wraps off its new 88-inch OLED display with an 8K resolution. The announcement was made ahead of the upcoming CES 2018 show in Las Vegas, U.S. The company plans to showcase the 8K OLED display at CES.

This is possibly the highest resolution OLED display and the largest one ever. LG has not revealed any other specifications for this display other than 8K resolution. No pricing info has also been announced. Of course, one of the challenges for 8K resolution displays will be finding content which is shot at the resolution, considering 4K and HDR formats are just starting to take off. According to industry sources, LG Display supplies large OLED panels to Sony and Panasonic. Samsung meanwhile has shifted its focus to QLED TVs. LG’s new 8K television will be around 7680×4320 pixels in resolution and for the attendees at CES, it will be definitely one of the major attractions at the show. LG will also be showcasing its 2018 speaker lineup at CES 2018, along with its new 32-inch UHD 4K monitor (model number is 32UK950). The 32-inch 4K monitor will be the first from LG to offer the company’s advanced Nano IPS technology, which relies on  “nanometer-sized particles to the screen’s LED to absorb excess light wavelengths”  and thus improve the visual experience on the display. 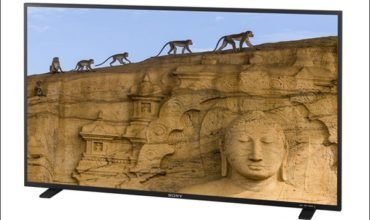 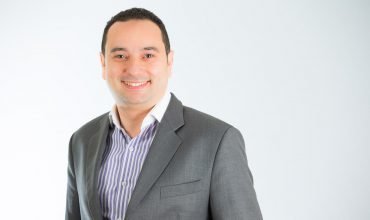