Plex, the hugely popular media streaming app, is adding support for Google’s Daydream VR today. With a Daydream-compatible Android smartphone and the requisite headset, you’ll be able to watch movies or TV shows from any media server linked to your Plex account in virtual reality. Plex has several interactive viewing environments you can choose from, ranging from a luxurious loft apartment to a drive-in movie theater. Once you start playing something, that content will take up “a large percentage of your visual field.”

Plopping a giant movie screen into the VR world is by no means innovative, but there’s also a big social component to Plex’s new VR push. You can invite up to three other friends to co-watch along with you. Each person has their own avatar, and you can voice chat with others by clicking the button on your Daydream remote. Co-watching requires a Plex Pass, but everyone will get to try it for free during their first week of using Plex VR. The core function of watching in VR is free for all users. (The drive-in scene is also exclusive to Plex Pass customers.) The VR environments aren’t completely static; you can move around items (popcorn, cups, etc.) on the coffee table in front of you in the apartment, and there are even mechanized blinds on the windows. You can also honk your car horn at the drive-in if the urge strikes.

Plex VR lets you browse through your entire media server collection and those belonging to friends who’ve shared access with you, and the company has done some clever things to help with queue management. You can grab the individual artwork cards for movies and shows and “stack” them on the couch next to you for fast access.

Aside from whatever’s on your server, Plex VR also supports local media on your Android device including 3D and 360/180 video. To help build out its VR experience, Plex turned to Alex Keybl, who previously created a VR experience for Steam and Oculus called Plevr. Plex says Keybl has become “the latest member of our amazing community to join us full-time in building great stuff for all of you.”

At launch, Plex VR is exclusive to Daydream. You’ll need to install the Plex VR app — separate from the main Plex app — from either the Play Store on your phone or inside the Daydream interface. 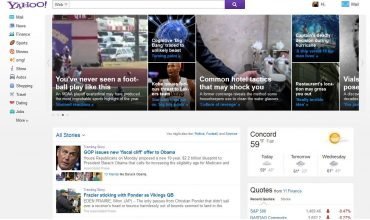 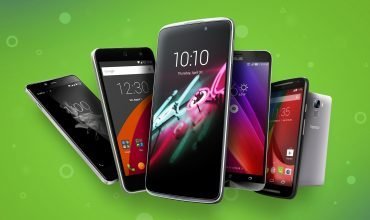