Today, the city Dubai unveils another wonder to wow its citizens’ with something that has a potential to blur the lines between perception and reality, combining Augmented Reality and Virtual Reality (VR) in a two-storey attraction called VR Park that is located at the Level 2 of The Dubai Mall between Reel Cinemas and KidZania.

VR Park is a real park promoted by Emaar Entertainment and the company has partnered with some of the world’s leading VR developers to deliver unprecedented, awe-inspiring, all-new mind-blowing experience through the breadth of games, rides and experiences, which they claim will suit all ages. 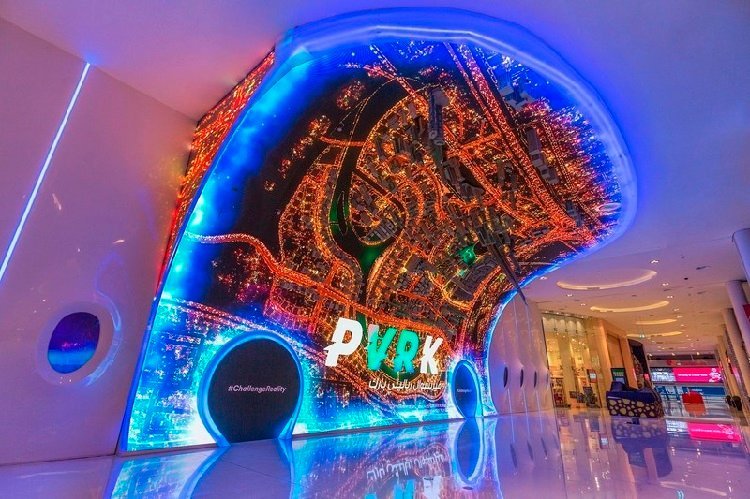 In a statement, the company said, “At VR Park, feel like you’re propelling down the side of Burj Khalifa in Burj Drop, or hold on tight as your Dubai Drone taxi spins out of control on a rollercoaster adventure like no other!”

Adventure activities are for everyone, with a skydiving experience giving aerial views in Plummet; and a hair-raising Dune Bash experience featuring close encounters with camel spiders, scorpions and other thrilling creatures. 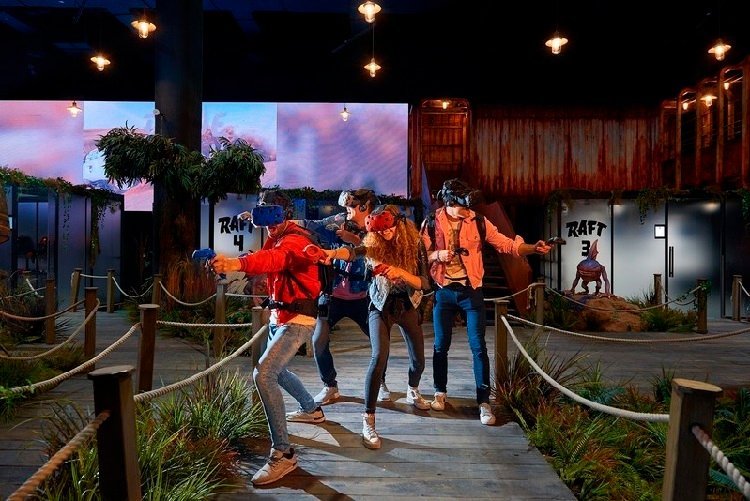 Allowing visitors to interact with one another and live the experience together, The Raft requires players to grab their VR guns and work together to defend the swamp against a supernatural infestation; whilst gamers will love PAYDAY 2’s VR heist, and the challenge to survive a zombie infested hospital in the apocalyptic The Walking Dead Outbreak.

Younger children will especially enjoy Geminose: The VR Carousel, as beautiful and playful creatures join an exploration of magic, music and dance in their mystical world; whilst space explorers can man their own spaceship and navigate a world full of aliens and space stations, in RobocomVR. 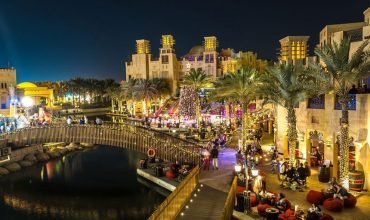 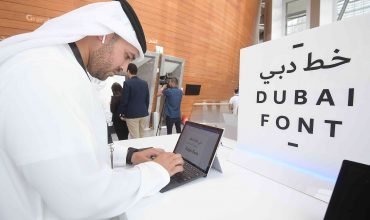