​AMD demonstrated its next generation of CPU and GPU product line during the just concluded COMPUTEX 2018, held in Taipie, Taiwan. At the show, AMD provided the first look at the performance of upcoming 7nm AMD Radeon Vega GPU products slated for launch in 2018, 12nm 2nd Generation AMD Ryzen Threadripper processors with up to 32 cores, slated for launch in Q3 2018, and unprecedented customer adoption of Ryzen and Radeon products in premium OEM devices. 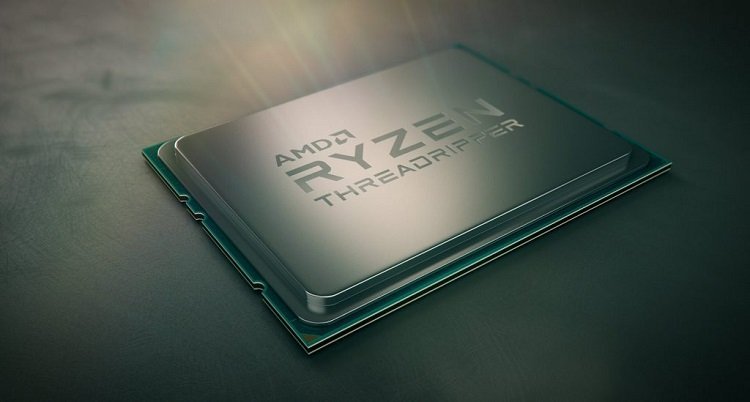 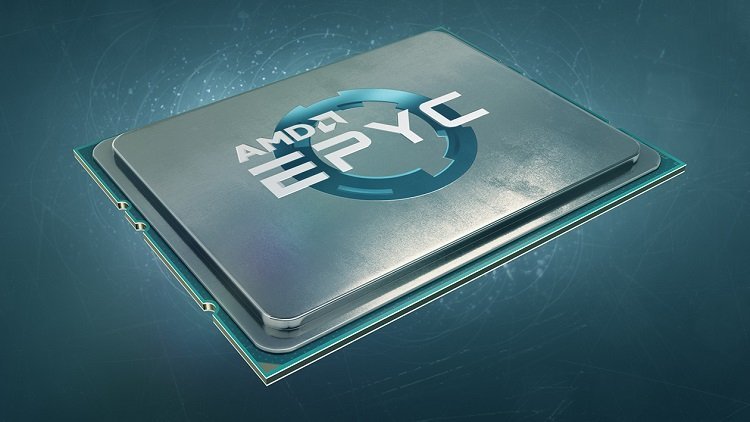 “At Computex 2018 we demonstrated how the strongest CPU and GPU product portfolio in the industry gets even stronger in the coming months,” said AMD President and CEO Dr. Lisa Su. “Our upcoming 7nm and 12nm products build on the momentum of our Ryzen, Radeon and EPYC processors, positioning AMD to lead the next generation of high-performance computing in markets from premium devices and gaming to machine learning and the datacenter.” 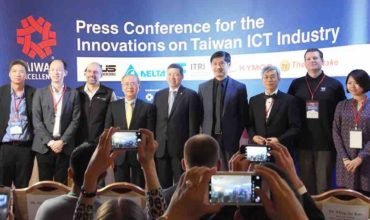 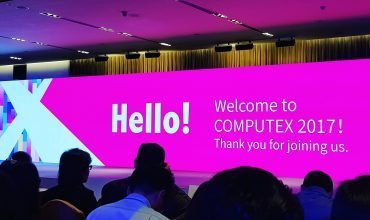